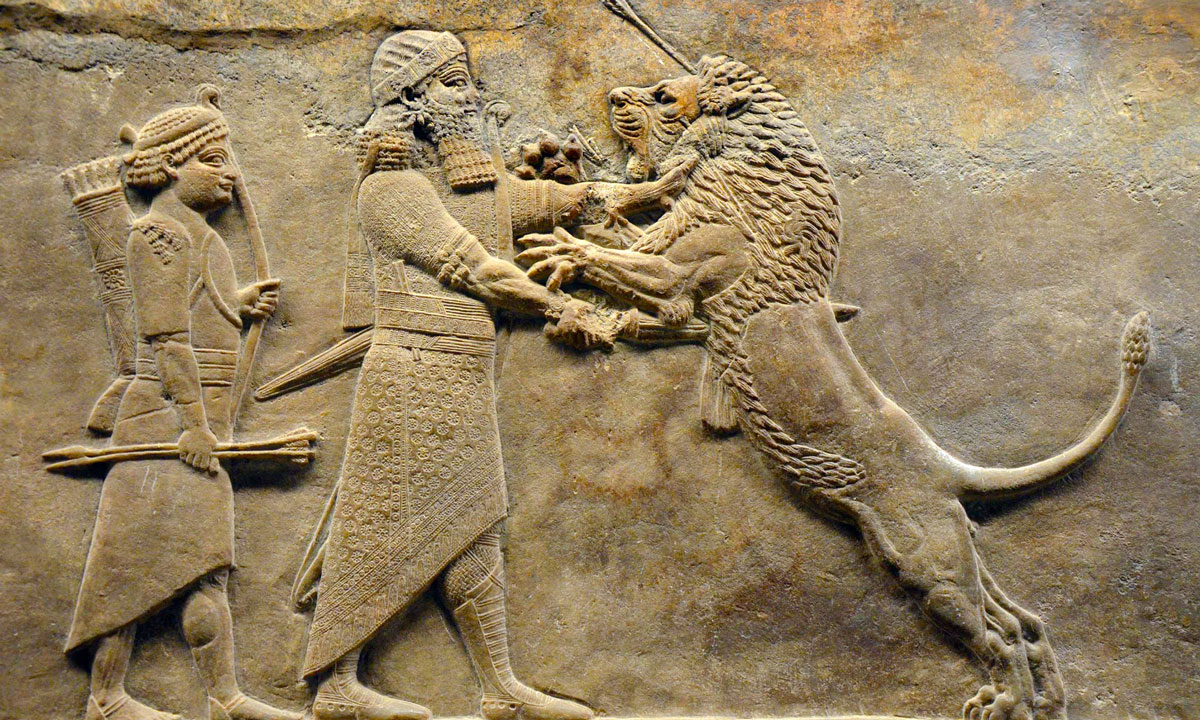 One of the significant battles in ancient Egypt is the battle of Carchemish in 605 BC between the armies of Babylonia allied with the Medes, Scythians, and Persians led by King Nabopolassar and his son Nebuchadnezzar against the armies of Egypt with the remnants of the army of the former Assyrian Empire led by Ashur-Uballit II and Nacho II. The battle was mentioned and fully described in the bible within the book of Jeremiah.

The History of Carchemish Battle 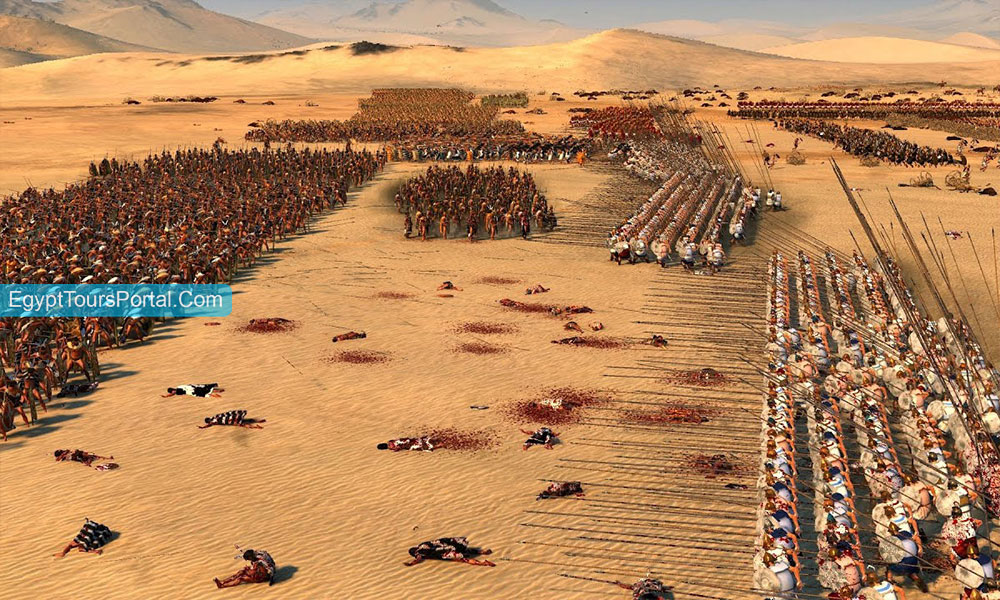 The battle of Carchemish started when the Assyrian capital of Nineveh was invaded by the Babylonian forces in 612 BC, then the Assyrians moved their capital to Harran. And again in 610 BC, Harran was captured by the Babylonians which put an end to the Assyrian Empire, remnants of the Assyrian army then the capital was moved again to the city of Carchemish on the Euphrates river which was under the Egyptian rule. The Assyrian king Ashur-Uballit II decided to fight back against the Babylonians so he required the help of the Egyptian Empire. The march of the Egyptian army was under the command of the Egyptian Pharaoh Necho II (609 BC- 595 BC) at Megiddo where the king Josiah of Judah and his forces were defeated, and the corpse of Josiah was delivered to Jerusalem and buried to the customs of the kings of Juda near king's David tomb. Despite the Egyptians and Assyrians lost the power of human resources, they decided to continue their course.

Interesting Facts about the Battle of Carchemish 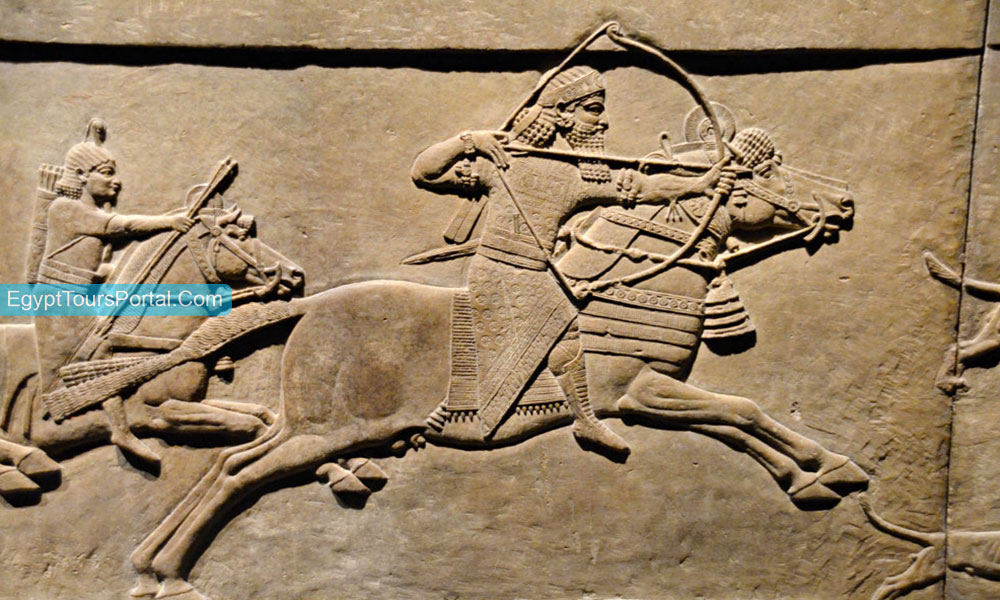 Not much information is known about the battle as most of the facts are from the chronicle of Nebuchadnezzar (604 BC-562 BC) as the exact numbers and dynamics of the conflict. A major part of the allied forces of Egypt was lost with king Josiah at Megiddo and the Assyrians outnumbered the allied forces despite the fact they didn't deploy their entire army. King Nebuchadnezzar didn't rely heavily on his great numbers but more on his tactics and his vast knowledge of the Assyrian army. The battle of Carchemish was a contest of information as the Babylonian forces studied the Egyptian army for every possible angle as they understood the mercenary component of the Egyptian army. The battle was very gruesome and bloody, after the Babylonian army took advantage of the element of surprise, they crossed the Euphrates river and attacked the Egyptian army and came out victories, the rest of the Egyptian army escaped from the battlefield for their lives but the Babylonian forces followed the Egyptian troops to the district of Hamath without bringing any weapons where they overtook and defeated them so not a single soul will be able to return to his own country.

The Results of Carchemish Battle 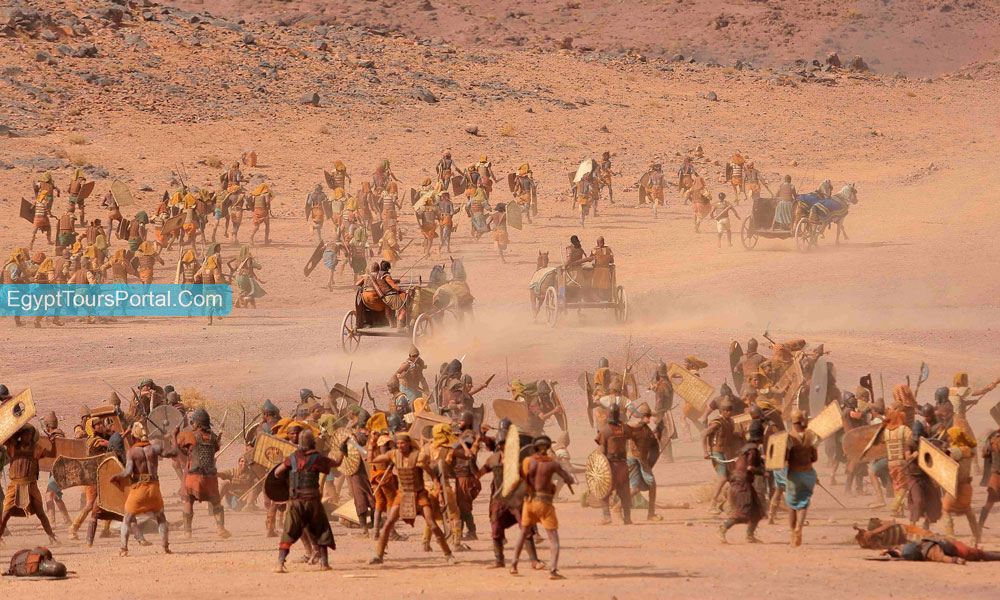 After the victory of the Babylonian forces led by King Nebuchadnezzar, he was able to stretch his empire from Egypt to Persia through Palestine to Syria, from Lydia to the Persian Gulf. His kingdom was the most powerful and strongest in the history of the Neo-Babylonian Empire.

Amazing Tours to Discover the Secrets of Ancient Egypt

Egypt has always been a portal to ancient Egypt, the ancient Egyptian civilization had made a great influence on the ancient world that has changed the face of history forever. Don't miss the chance to explore this majestic immortal country and its magical destinations by booking one of our Egypt tour packages. 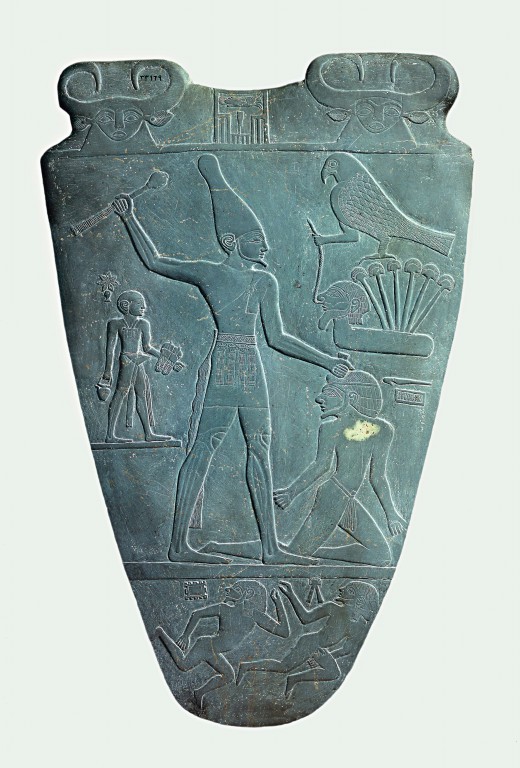 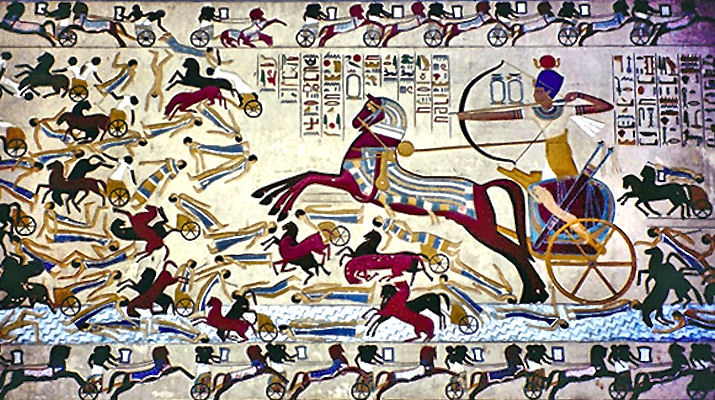 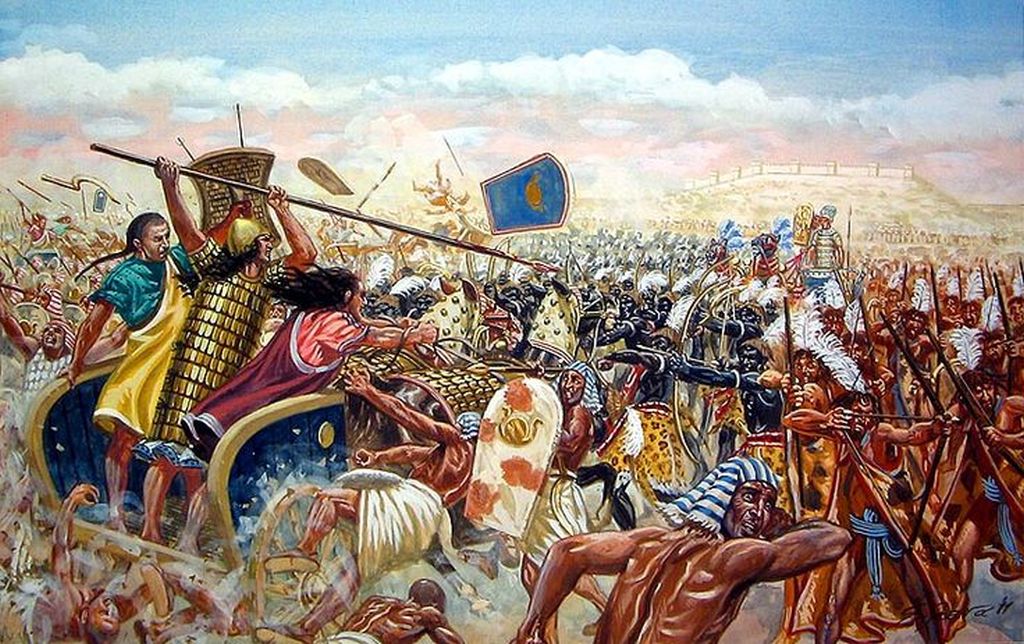