The city of Cairo was tilted as "The City of a Thousand Minarets" for containing a massive preponderance of Islamic architecture and revered as the center of the region's political and cultural life. The history of the capital of Egypt goes back to the year 969 AD when the city and a defensive wall was constructed by general Gawhar al-Siqilli to be the capital of the Fatimid dynasty in Egypt. By the year 1092, a second wall was built around the city which formed a double-walled city with various fortified gates protecting the outer and inner areas of the city. The gates of Cairo surrounding the city were highly decorated with enchanting carved artistic elements that showed the city's victories, faith, power, and influences across the ages and the king's legacy. The gates' main purpose was to protect the city from any foreign invaders but it also worked on differentiating and separating the various social and economic classes and districts.

The Heavenly Gates to the Glorious City of Cairo

The gates of Cairo acted as the main entrances to the city and today there are only three remaining which are Bab al Futuh, Bab al Nasr and Bab Zuweila. Back then the word "Gate" used to be called "Bab" which means in Arabic as door or entrance. Here is the entire information about the famous gates of Cairo: 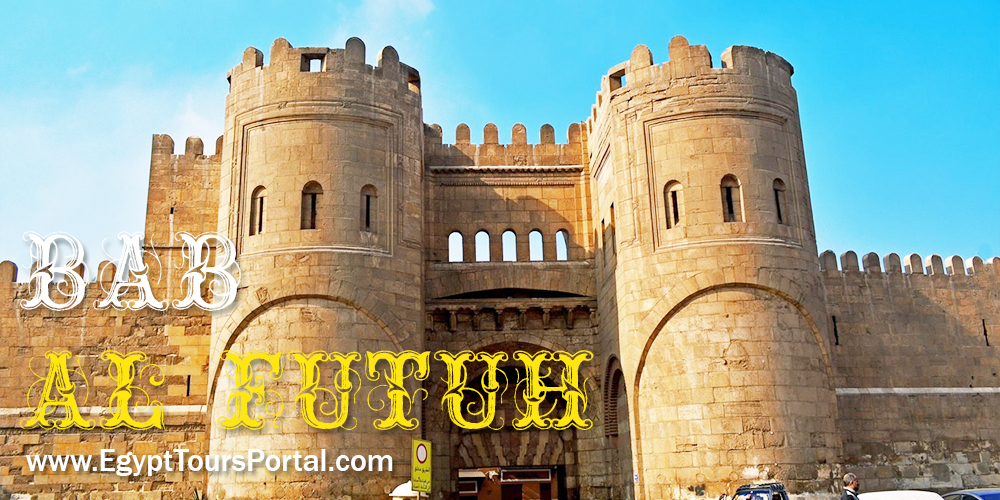 The first of Cairo gates is called Bab al Futuh "Gate of Conquest", it's located in the old city of Cairo and stands at the northern end of Al-Muizz Street, it was finished in 1087 AD as a part of a fortification constructed by vizier Badr al Jamali of caliph Mustamir. The gate is beautifully decorated with vegetal and geometric motifs. It has a couple of powerful rounded towers and shafts for pouring burning oil or boiling water on the attackers. 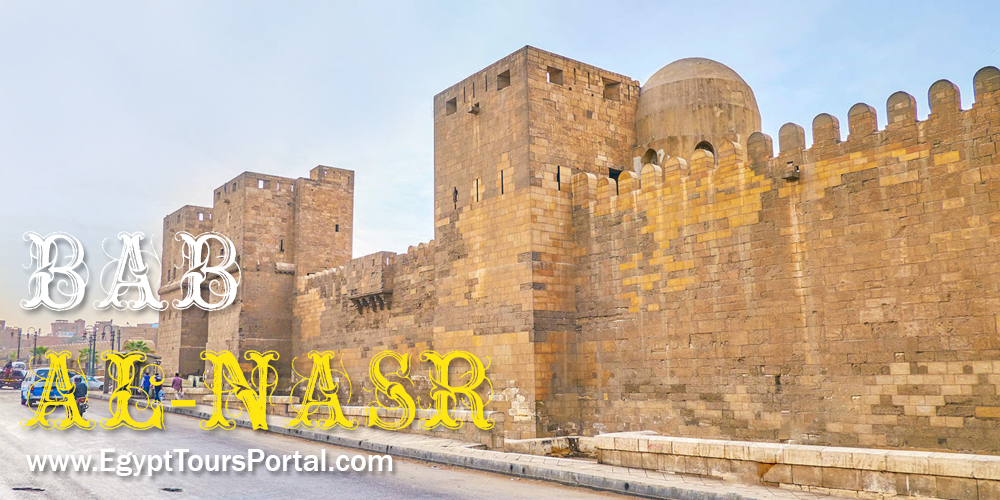 The second of the gates of Cairo is called Bab Al-Nasr "Gate of Victory", it was constructed by Jawahar El-Siqilli under the reign of caliph Muizz in 970 AD. The gate is quite massive with rectangular stone towers flanking the semicircular arch of the eastern Portal and noticeable decorative shield on the flanks and fronts of the tower to symbolize victory in protecting the city against any invading forces. The towers of the north wall of the gate also hold the names of some French officers serving under napoleon who were responsible for providing security for the entire city. 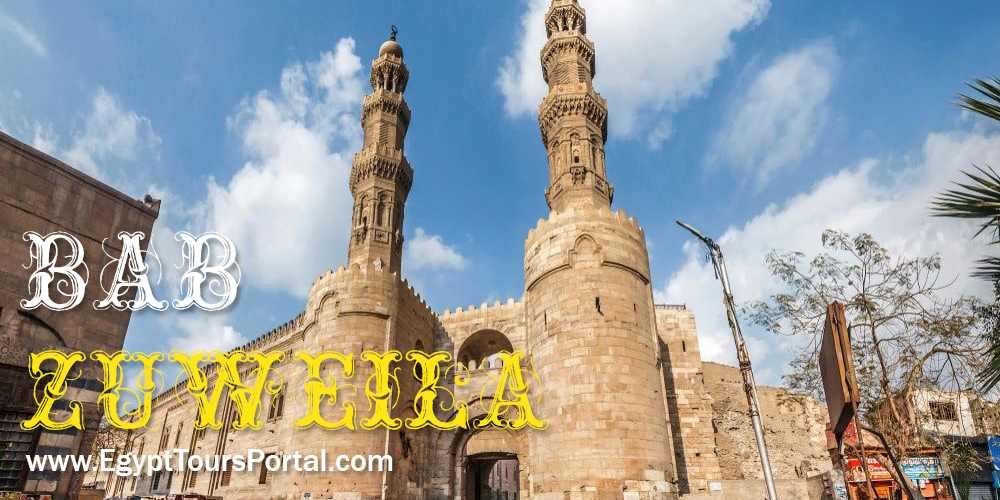 The third door Bab Zuweila was built in 1092 to be one of the last remaining doors of the Fatimid dynasty in the 11th and 12th centuries. The word Zuweila refers to a tribe of Berber warriors from the western desert who were charged with safeguarding the gate. It is located in the south of Cairo and has to huge towers, it was able to survive by laying many layers to it over the years. It pairs many readings and visual elements from different ears. The gate worked as a point for departure for pilgrims to Mecca. It is highly considered to be the most famous gate in Cairo because it was the main platform for execution and the severed heads of the criminals would hang from the walls of the gate and in 1811 many of the severed heads of the mamluks from the citadel massacre would.

Explore Every Enchanting Thing in Egypt

Egypt has a great civilization and amazing archaeological sites beside the stunning Cairo gates so if you prefer to discover them you can explore our best Cairo day tours and book the most suitable journey for you. Or you can combine the best attractions of Cairo with enjoying a Nile cruise in Upper Egypt through Egypt private tours.