The chance is now to all brit explorer to fully experience a private 2 day Aswan  & Abu Simbel trips from Marsa Alam to explore all the most famous attractions in Aswan such as The High Dam, the Unfinished Obelisk, Philae Temple, then overnight. The next day, tour to the "Two Temples of Abu Simbel", then return back to Aswan and transfer by car to Marsa Alam. Two days in paradise is a wonderful chance to be in the embrace of a true miracle so if you fancy creating some majestic moments then the time is now.

Day One: Tour to Aswan Attractions

Morning time, start your Aswan & Abu Simbel tours from Marsa Alam by picking you up from your hotel by a modern private A.C. Car to Aswan. Upon arrival, you will join your Egyptologist tour guide to explore Ancient Egyptian Civilization by visiting Aswan tourist attractions: 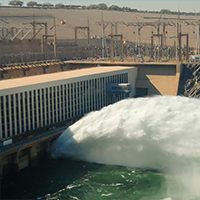 It was built across the Nile River at Aswan and was constructed between 1960 and 1970, and has had a significant effect on the economy and culture of Egypt. 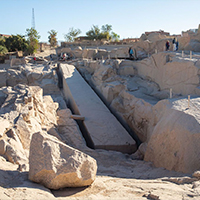 The largest obelisk in ancient time. It was ordered by Hatshepsut (1508 1458 BC) to complement the Lateran Obelisk (which was originally at Karnak} and was later brought to the Lateran Palace in Rome. The temple dedicated to the goddess Isis of Love and beauty. The temple complex was dismantled and relocated to nearby Agilkia Island as part of the UNESCO Nubia Campaign project, protecting this and other complexes before the 1970 completion of the Aswan High Dam.

Then, you will have your delicious lunch and check-in 5* hotel in Aswan.

Day Two: Tour to Abu Simbel - Back to Marsa Alam

Early morning, get your breakfast box from your hotel then join your private tour guide to visit Abu Simbel:- 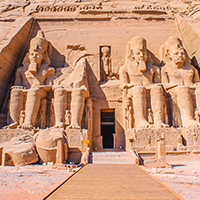 The two Temples of Abu Simbel, with their unique style, are considered to be the masterpieces of ancient Egypt. They reflect the glory and grandeur of Egypt new Kingdom. Two massive rock temples in Abu Simbel. The twin temples were originally carved out of the mountainside during the reign of King Ramses II in the 13th century BC, as a lasting monument to himself and his Queen Nefertari, to commemorate his victory at the Battle of Kadesh.

Then return back to Aswan to have your lunch then transfer by car to Marsa Alam to end your Aswan & Abu Simbel trips from Marsa Alam. 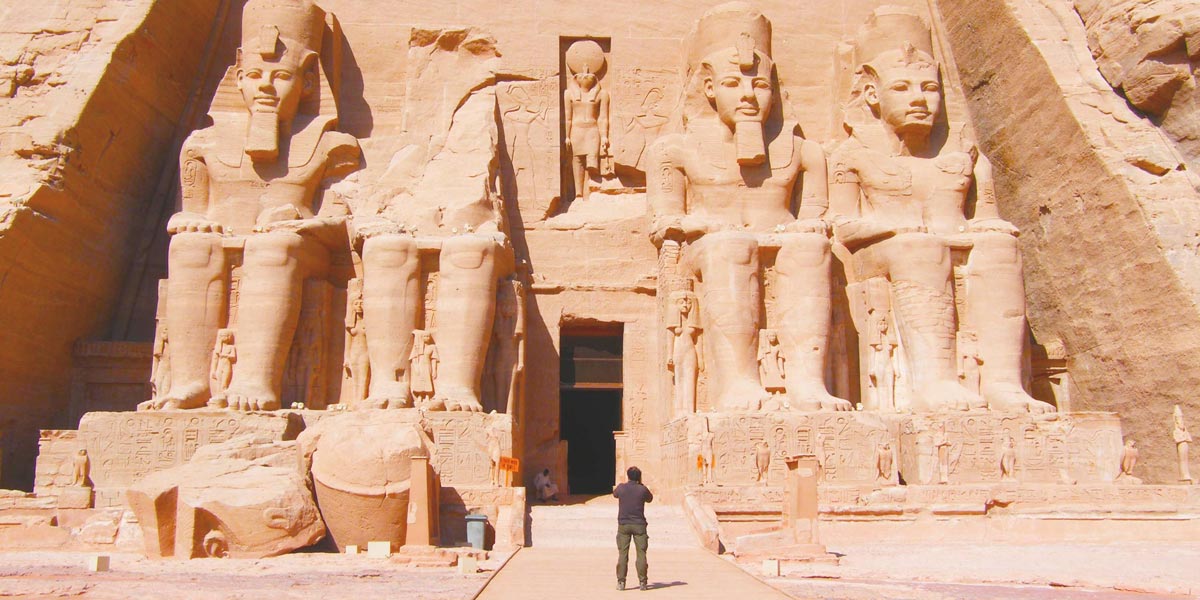 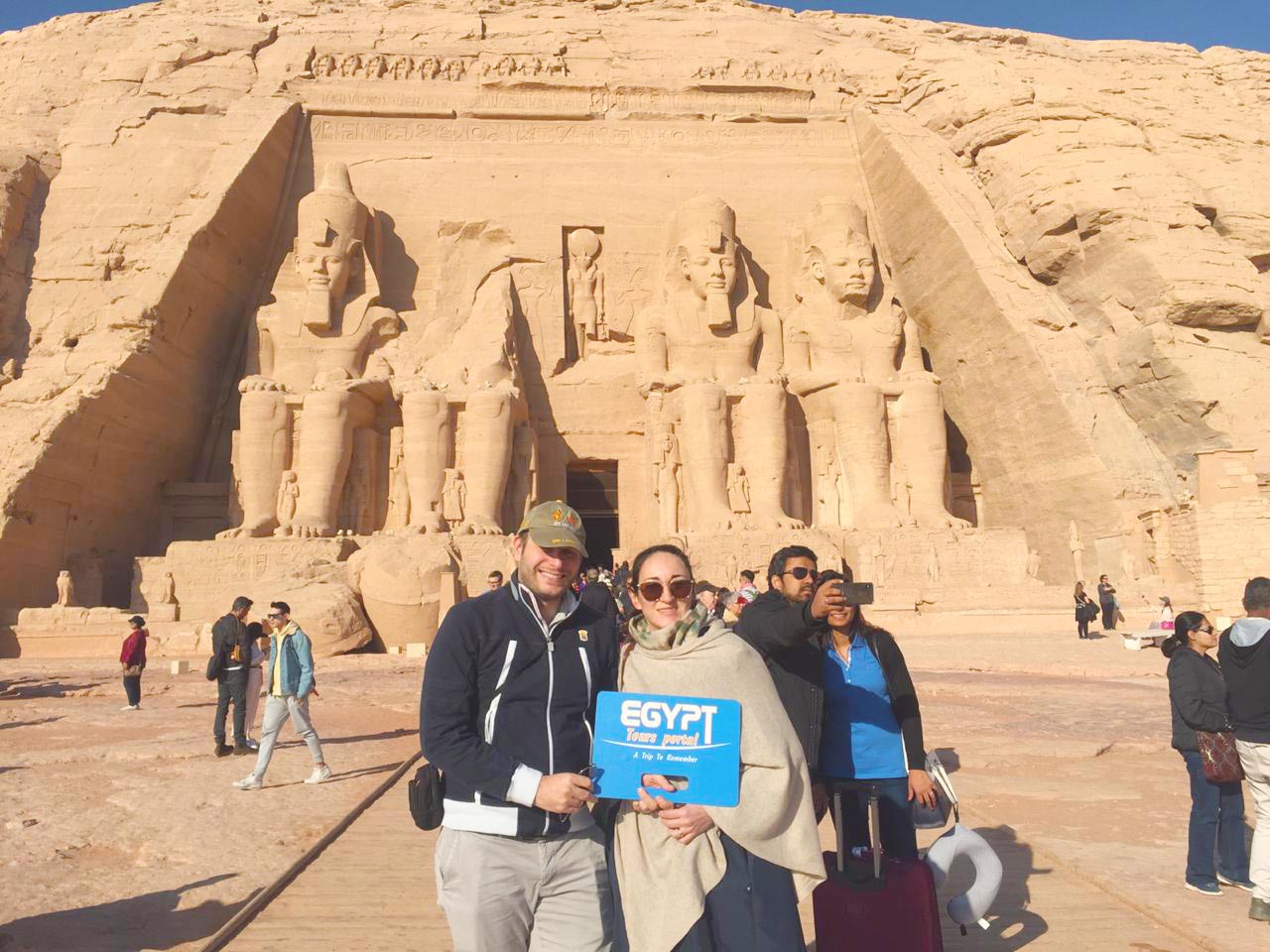 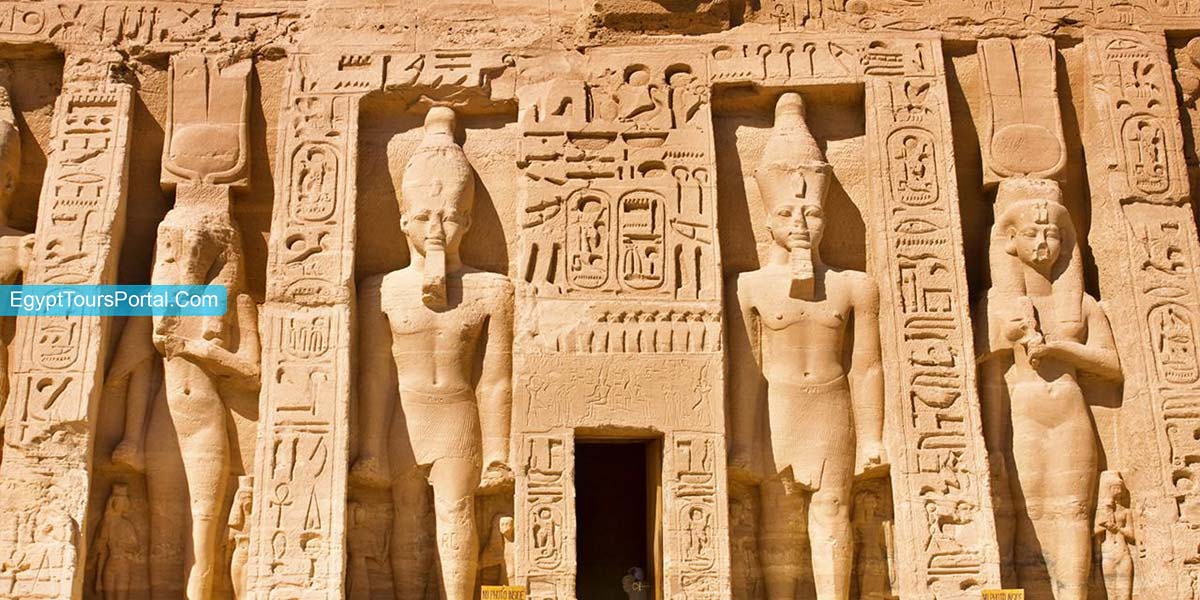 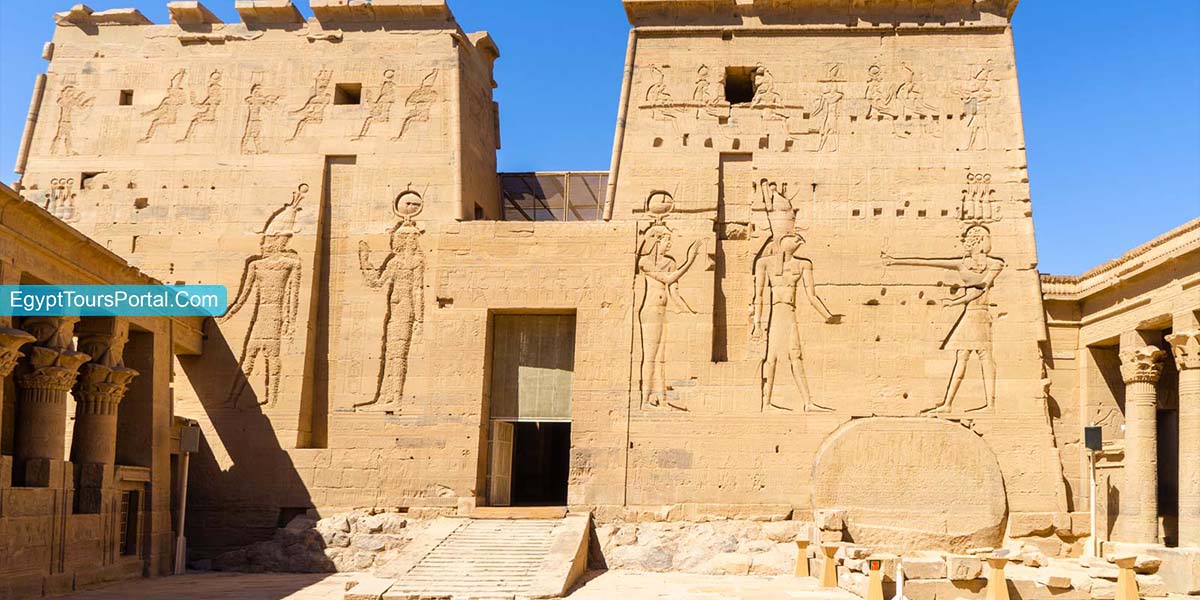 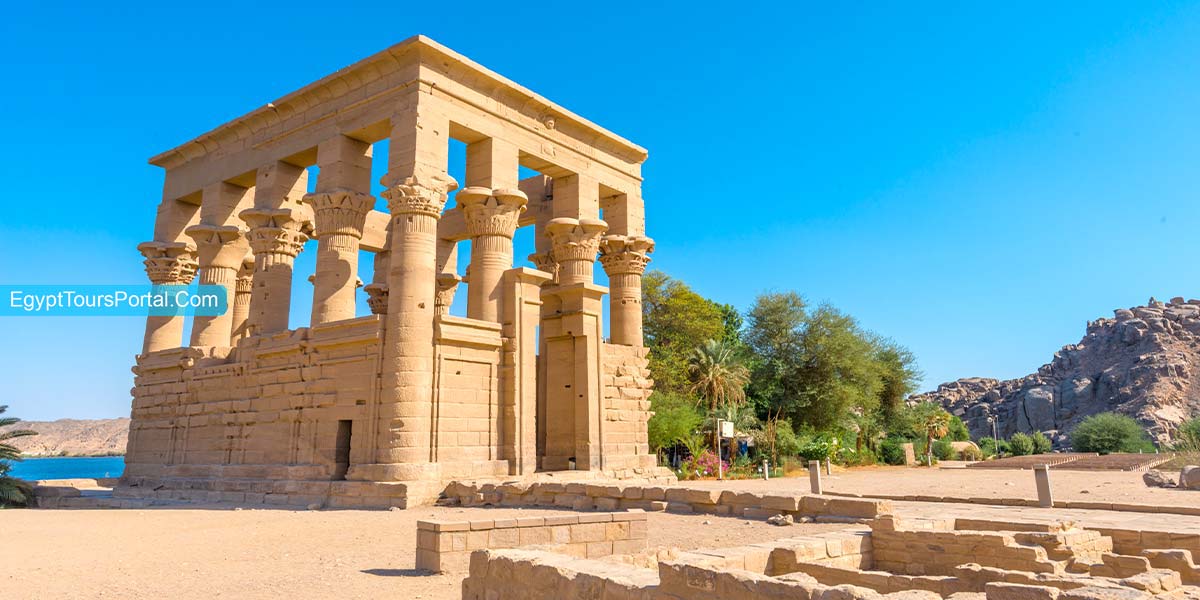 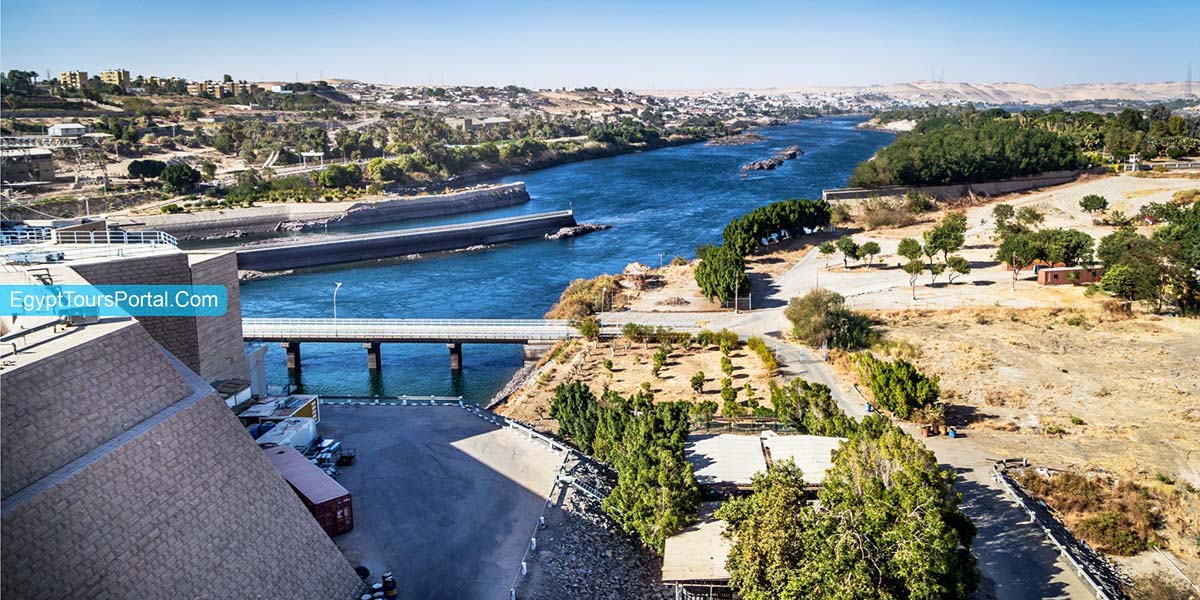 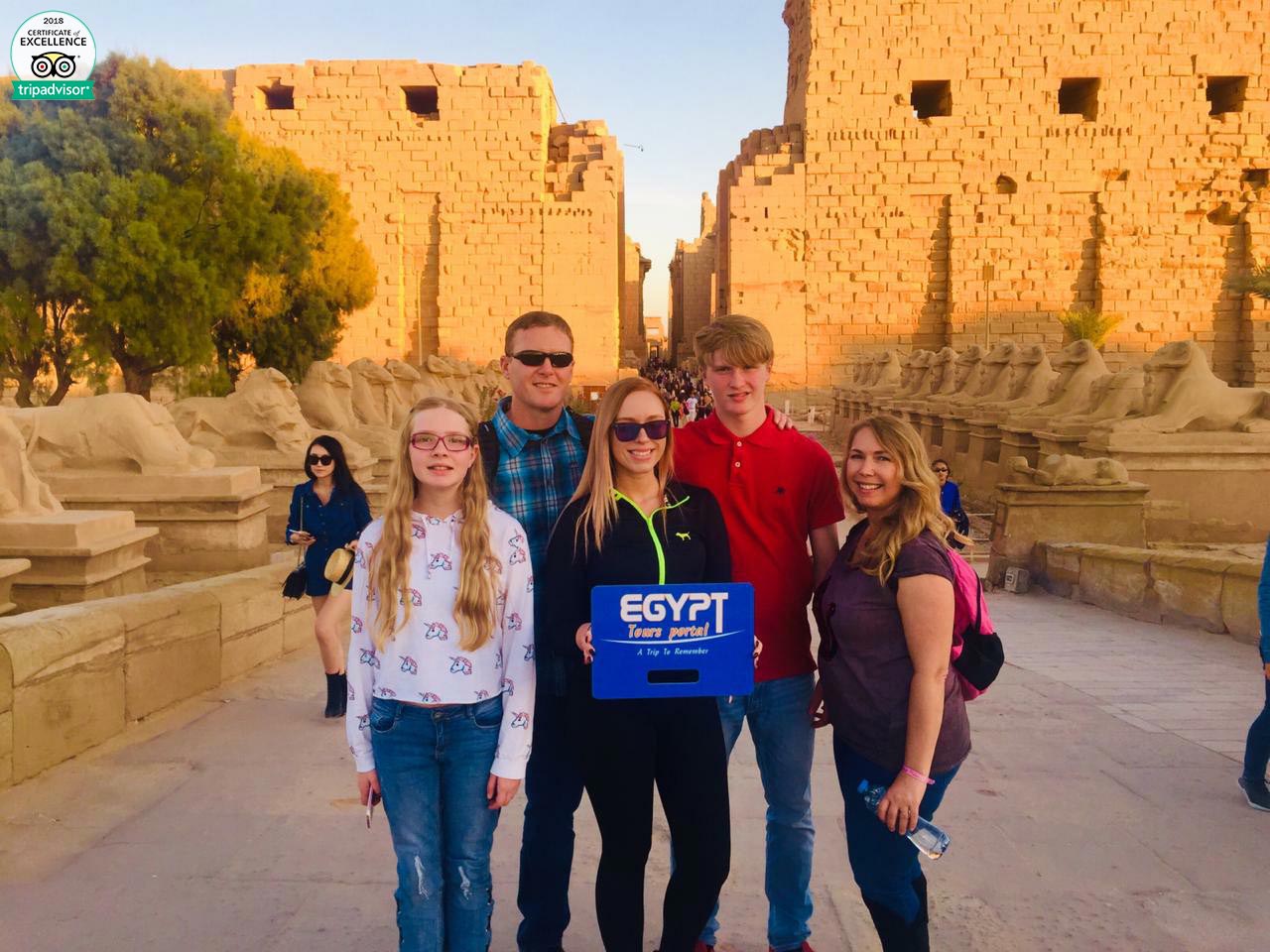