Where is Karnak Temple Located?

Karnak temple is the largest temple in the world and the largest religious building ever made. It is located at "Thebes" Luxor city. Karnak temple known as the temple of Amun, it was called Ipet-isu or "The most select of places" in the middle kingdom, also know as Pr-Imn or "House of Amon" and it dates back to 2055 BC to around 100 AD, it was built over 2000 years.

What is the Temple consists of

Karnak temple consists of a group of temples, the largest space of them, and the center of the temple it covers sixty-one acres belong to Amun-Ra, the male god of Thebes, we can see in the south of the central area his wife the goddess Mut. And more other temples like the temple of Khonso, the temple of Ptah, the Ipt temple, the temple of Osiris, and the temple of Month. Karnak temple wasn't only for gods but also the Egyptian rulers who wish to be memorized added their own architectural mark to it over the centuries, from the beginning of the Old Kingdom, Middle Kingdom, New Kingdom, and Ptolemaic Dynasty.

An avenue of ram-headed Sphinxes leads to the first pylon. Ram head symbolizing to god Amun, there are 20 rams on each side, it was built to protect the temple. The first Pylon is the main entrance to the temple and the last building at Karnak.

Great Court is 100m in length and 80m in wide it contains ten papyrus columns every column is 21m in height. Now only one column still stands is known as a kiosk of Taharqa who was the fourth king of the 25 Dynasty. There is the statue of Ramesses II it shows the king stand to wear the double crown of upper and lower Egypt, at his feet we found his wife princes.

The Great Hypostyle Hall is the most amazing building at Karnak. It 103m in length and 52m in width, it consists of 134 gigantic stone columns, there are the largest 12 columns which are 22.40 m in height and 3.5m in diameter, while the other 122 columns are 14.75 m in height. It built by King Seti who ruled from 1290 to 1279 B.C. The outer walls of the northern wing describe Seti's battle. The south wall inscribed with Ramesses II’s peace treaty with the Hittites.

The 120m by 77m Karnak Temple Sacred Lake is the largest of it's kind. King Tuthmosis III(1473-1458 B.C)  dug it and was used by priests for purification and other rituals like navigation, it was the home of the sacred geese of Amun. It lined with stone and provided with stairways descending into the water. We can find the storerooms and homes of priests surrounded the lake.

Karnak Temple is one of the most important attractions in Egypt, where is a lot of tourists around the world come to visit it, so if you prefer to visit this historical monument and the other archaeological sites in Egypt you can check our Egypt private holidays from UK and choose your journey to Egypt, or other option you can enjoy it's Nile cruise holidays between Luxor and Aswan which is the most adventurous experience to do in Egypt. 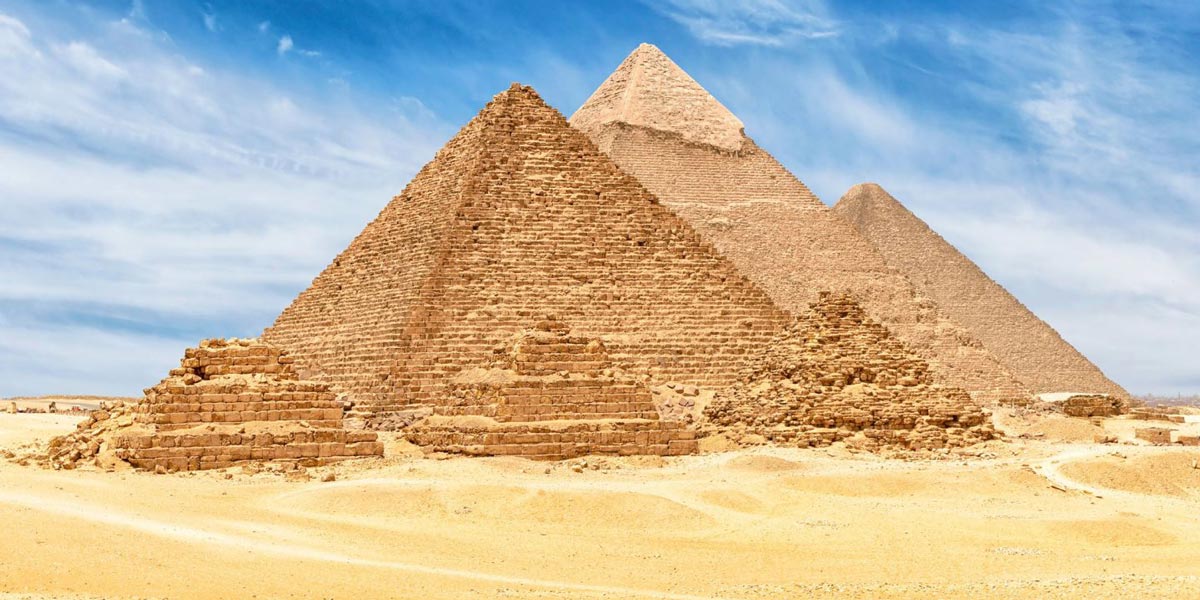 Discover the splendors of Egypt in luxury 5 days holiday visiting the famous historical and archaeologica... 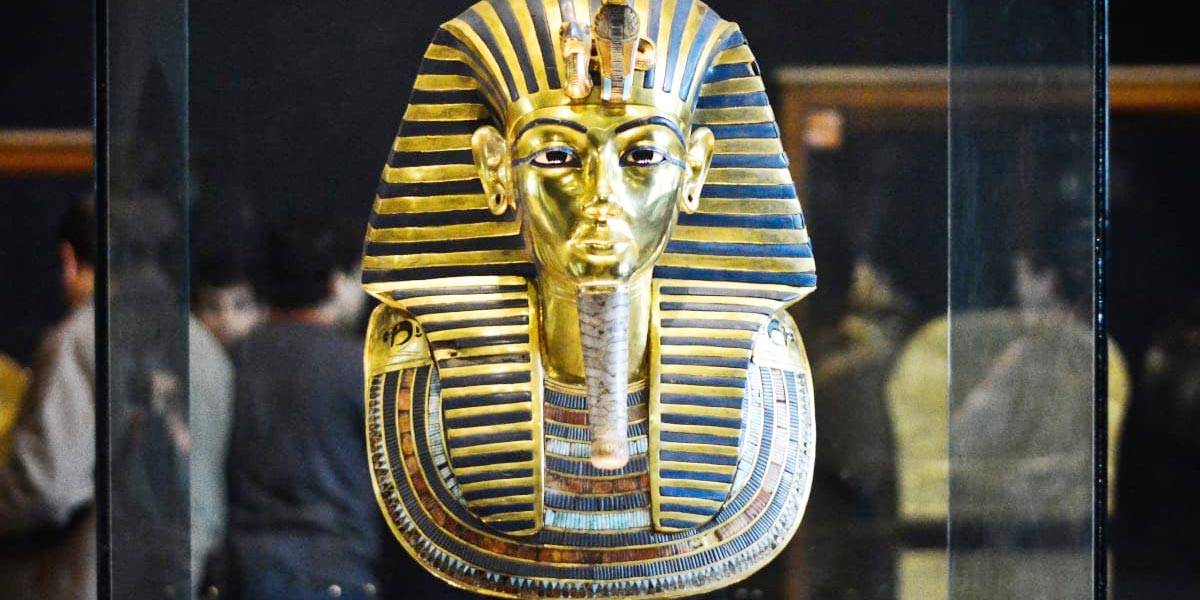 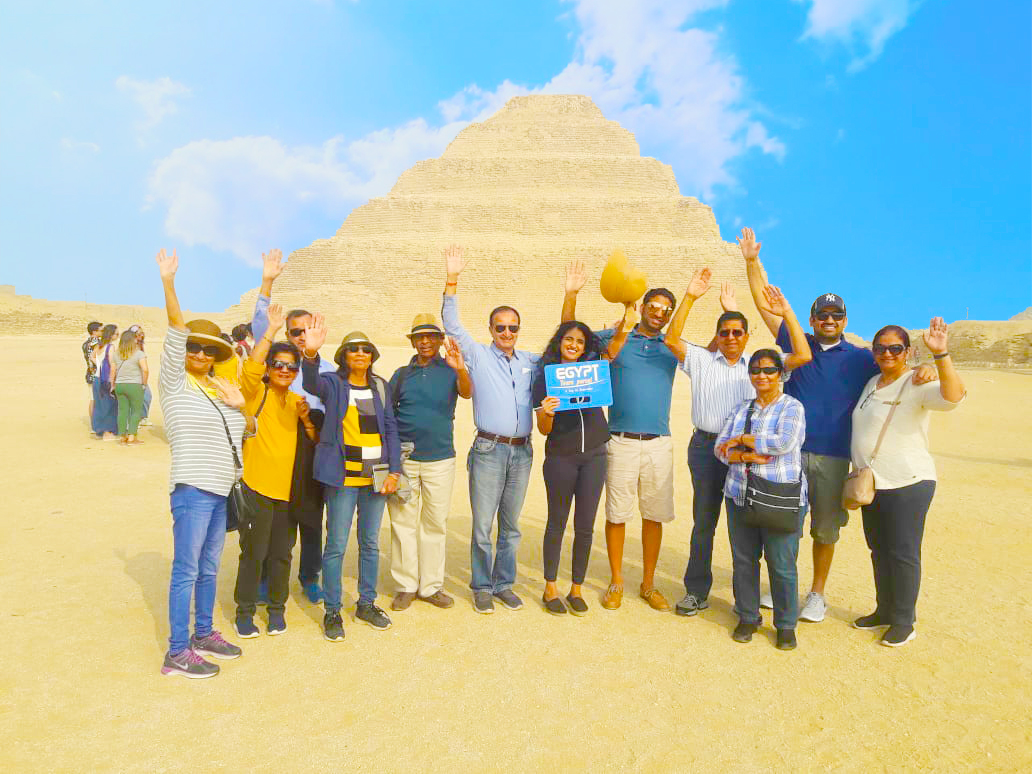 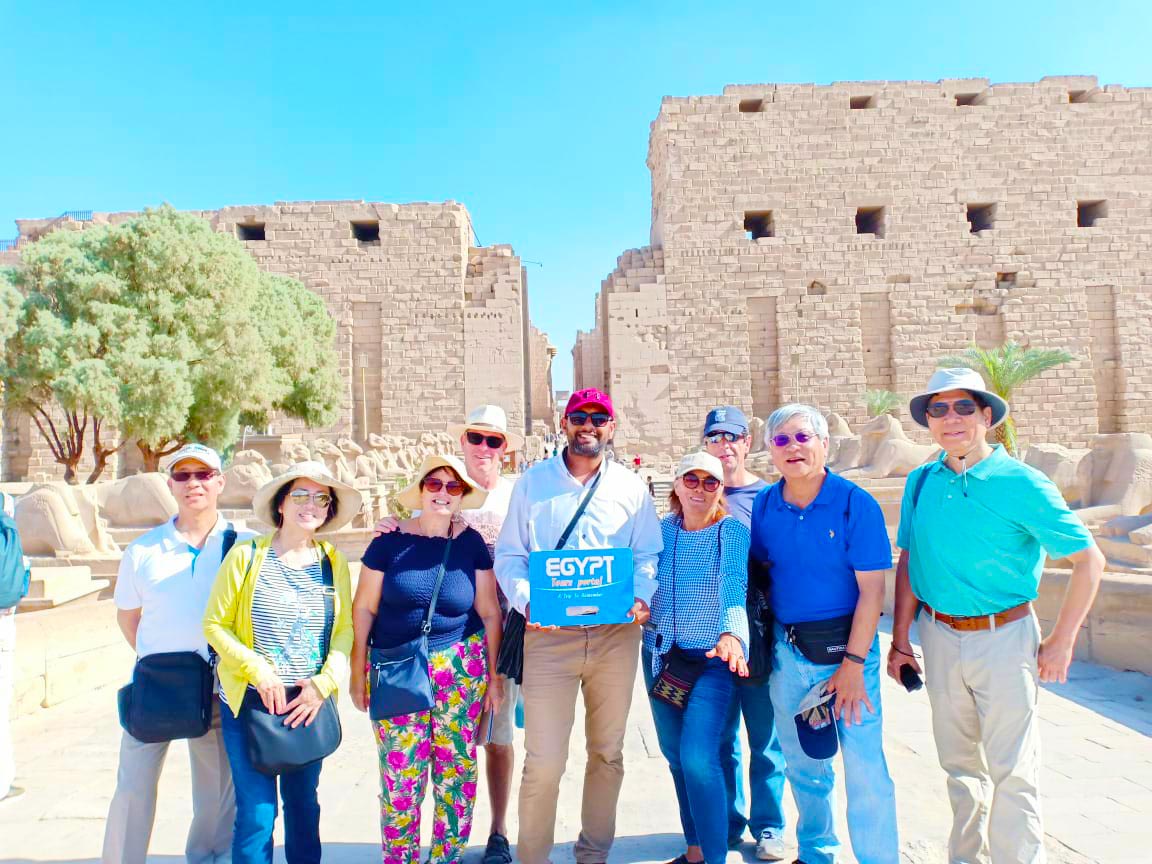 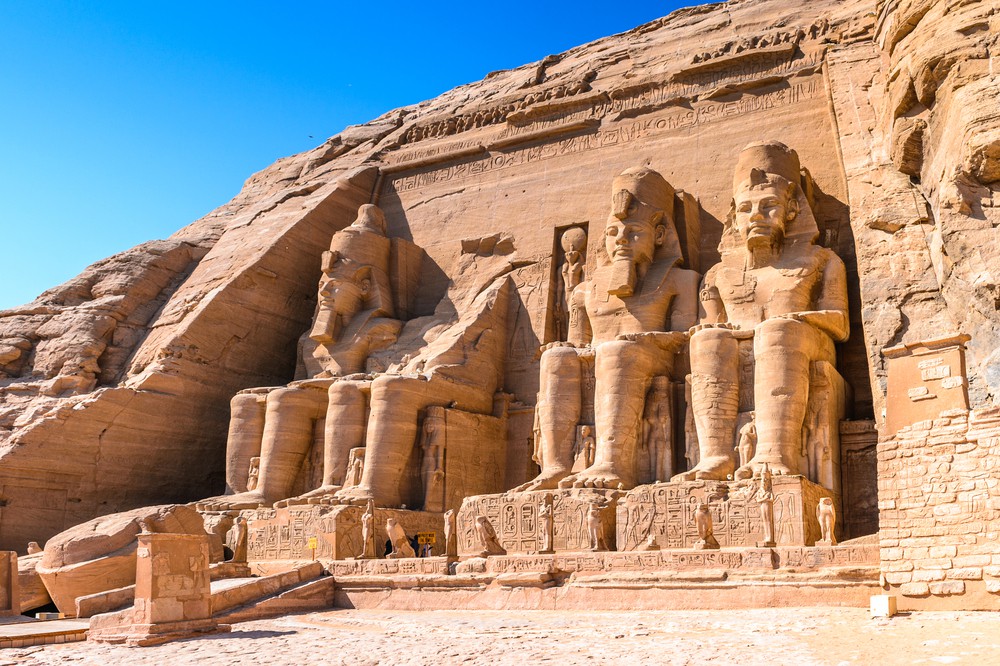 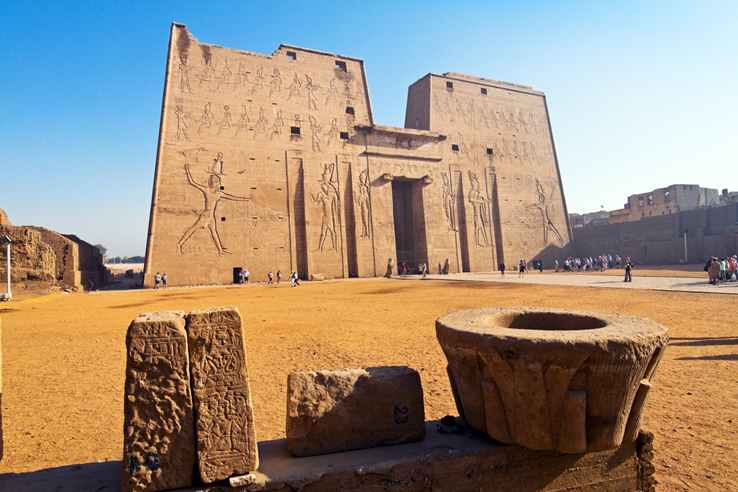