The black pyramid of Amenemhat III was known as Sxm "The Might Pyramid" to refer to Amenemhat the mighty and was later dubbed the name Black Pyramid for its black appearance of decayed mudbrick core revealed by the missing casing blocks.

The ground level is made up of structures consisting of an entrance opening through the courtyard and the mortuary temple. There are two sets of walls between them, there are ten shaft tombs that are a type of burial structure formed from graves built within a natural rock.

Below the ground level is a network of complicated passages in order to possibly fool any tomb robbers or it could have been a ritual significance as the chambers were described as the home for the ruler god of the underworld Osiris, some of these passageways lead to the king's section which remains mostly intact and holds a sarcophagus and canopic jars.

The subterranean structures of the black pyramid of Amenemhat III are divided into two sections; one for the king in the eastern quadrant and his wives in the southern quadrant, both the two sections had their own entrances and were connected by two corridors. Inside the king's chamber is a pink granite sarcophagus carrying a serekh motif.

While the queen's chambers contain sarcophaguses similar to the king's, several pieces of jewelry, an alabaster perfume jar, two maceheads, and seven alabaster cases in the shape of ducks. All the rooms and chambers inside the black pyramid of Amenemhat III are incased with limestone.

The mortuary temple is heavily damaged and there is an open courtyard with 18 granite columns in the shape of holy Papyrus plants and behind it is an offering hall. The inner walls of the pyramid contain a series of niches that may have held statues of the king.

A wide causeway with a low brick wall on each side connected the black pyramid of Amenemhat III and the mortuary temple with the valley temple which is composed of two open courts raised terrace above the other.

The walls of the lower court formed a gateway that resembled a pylon, in the court a limestone model of a 13th dynasty pyramid with a subterranean chamber was found. In the west of the pyramid are several tombs belonging to various many members like his daughters that contained the personal items and jewelry of these princesses.

Witnessing the hidden beauty of the ancient Egyptians is an opportunity that can't be missed so take some time to explore all these breathtaking destinations through our Egypt holidays from the UK. 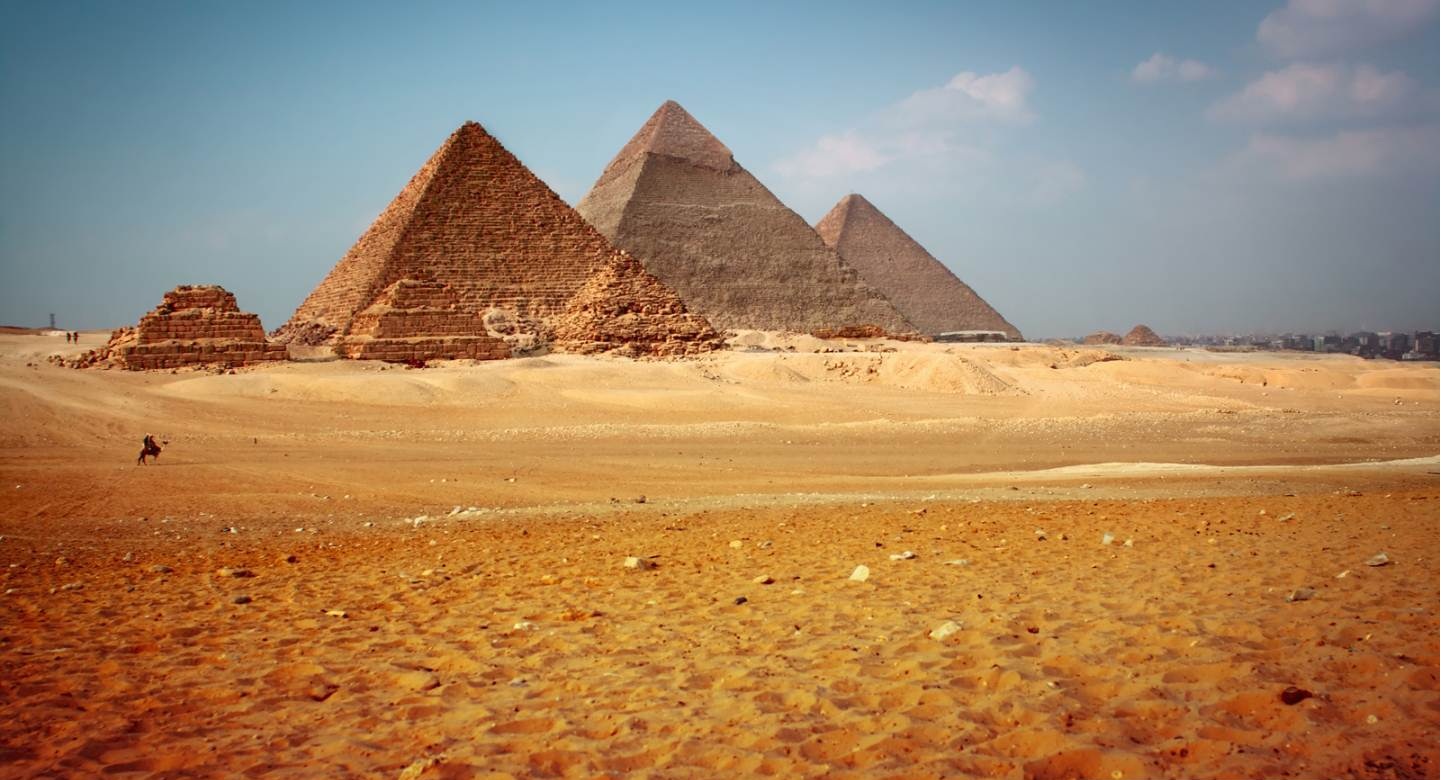 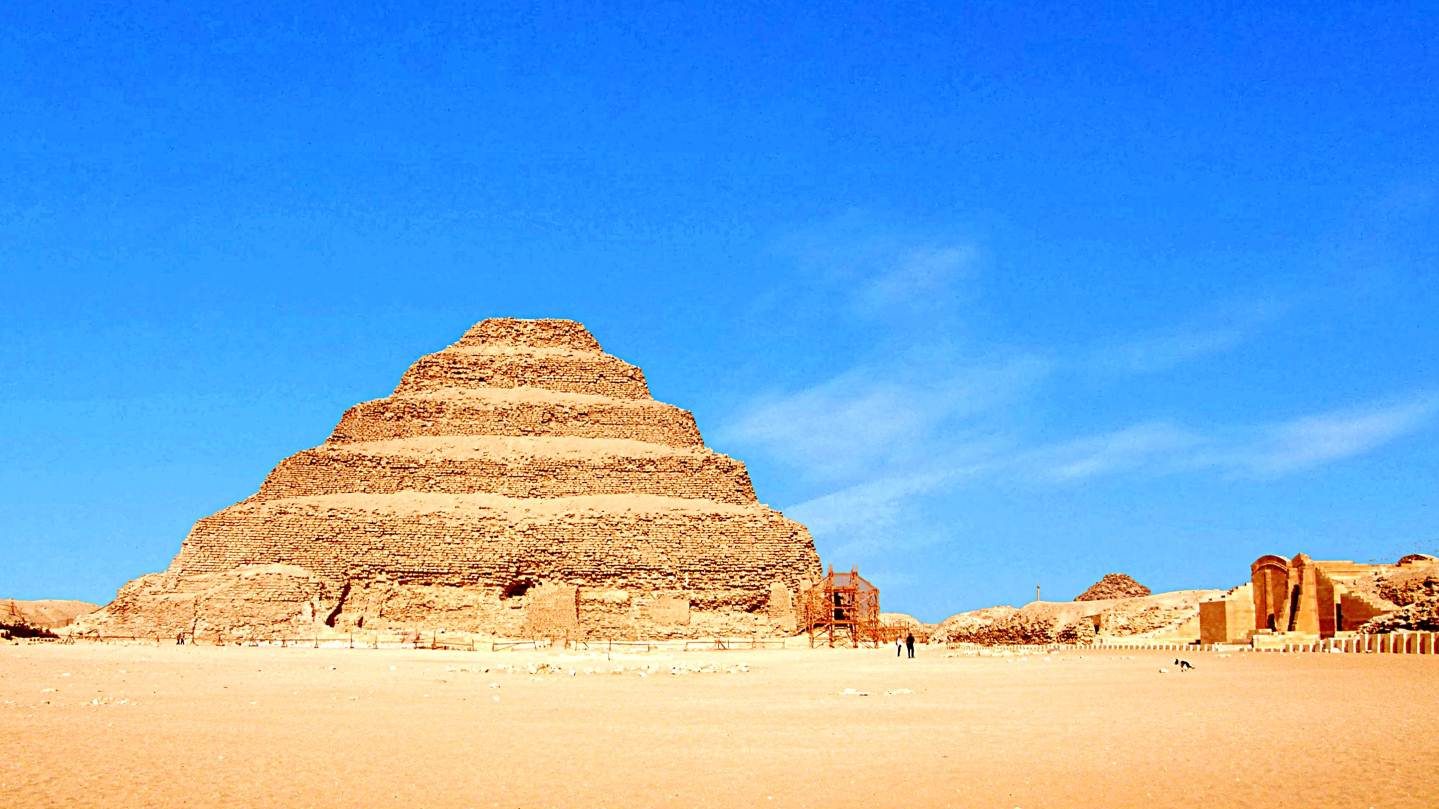 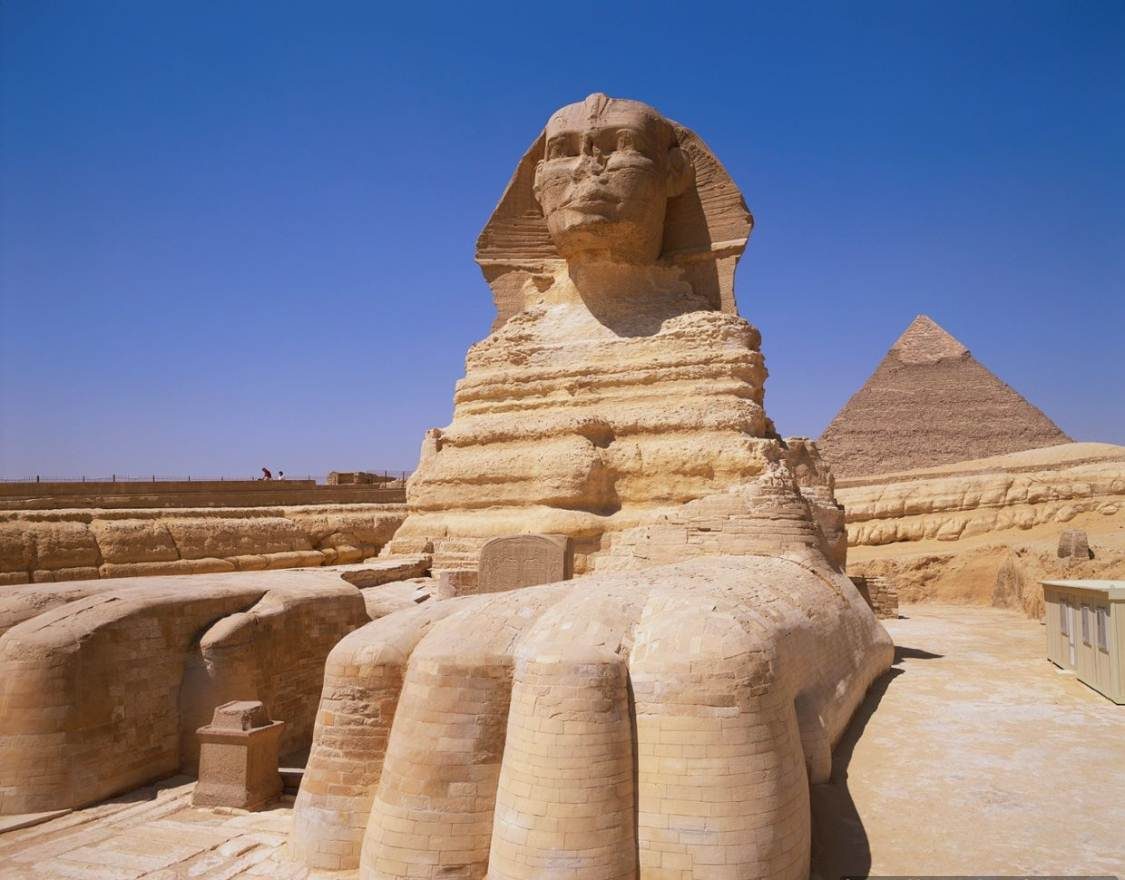