Day Tour to Valley of the Queens, Habu & Ramesseum

The title of our day tour to luxor west bank should be a day in the embrace of the heavens as the city of Luxor is a delightful destination offering divine reem vibes created by celestial beings to fully explore through one of its rarest gates as you will find everything you are looking from great famous historical monuments to hidden gems that many visitors aren’t familiar with. With our day tour to Luxor West Bank, you will know the taste of rare magic and allure as you travel the mysterious corners of Luxor and witness the impressive wonders of the west bank such as the Valley of the Queens and Ramesseum temple. You will enjoy an amazing feeling and cast your eyes on the enchanting taste of this rare attraction of Luxor, use your time and quids wisely, and book us immediately if your fancy making some wonderful moments.

You will begin your day tour by meeting your tour guide then exploring all the majestic Luxor tourist attractions in the west bank such as: 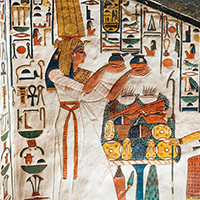 Valley of the Queens is where the mummies of most beautiful and powerful Queens are buried, plus important members of the royal family are buried, it is located on the West Bank of Luxor s Theban Necropolis near the Valley of the Kings under the name" TA-set-Neferu" (The Place of Beauty) during Egypt new kingdom (1570-1050 BC). Much like the Valley of the Kings, it has an unimpressive exterior design to not draw the intention of Looters and tomb raiders, it holds over 75 tombs from the 18th, 19th, 20th dynasty. 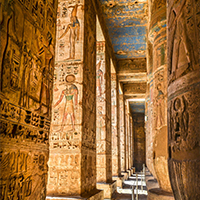 In your day tour to Luxor west bank, you will visit the temple that was called Djant where the sky opened and the creator god Amun made his appearance for the first, it was constructed in the new Kingdom (1570-1050 BC) by both Hatshepsut & Tuthmosis III and later on, Ramses III built his larger memorial temple. The entire temple complex was designed as a copy of a Syrian Migdol fortress which was surrounded by a gigantic fortified enclosure wall with a unique gateway at the eastern entrance known as the pavilion gate. Also, it holds a canal with a harbor outside of the entrance connecting the temple to the Nile River.

You will then have your lunch at a local restaurant in Luxor and get ready to visit: 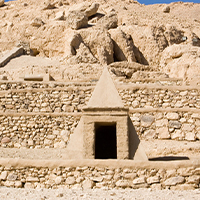 It's the cemetery of the royal workmen located at the west of the village on the slope of the Theban hills built in the 19th dynasty. The tombs had been turned into a family burial site of the descents of the original owners, a number of babies & children were buried in the lower courses of the eastern hill in baskets, boxes pottery jars, and coffins while in the higher levels of the mummies from the 18th dynasty of the adult were stored. In the west bank of the Nile in Luxor lies the amazing Funerary temple of Ramses II (1279-1213 BC), the entire temple was dedicated to the creator god Amun and to be the immortal resting place of Ramses the Great. The temple contains a 57 ft (17m) seated statue of Ramses II and the walls of the Ramesseum contain delightful decorations depicting the battle of Kadesh, the Syrian Wars, and the Festival of Min.

You will then return to your resident and end your day tour to Luxor west bank. Note: You can share your thoughts about adding or removing any part from your tour itinerary to be able to accommodate your requirements and fulfill your needs. 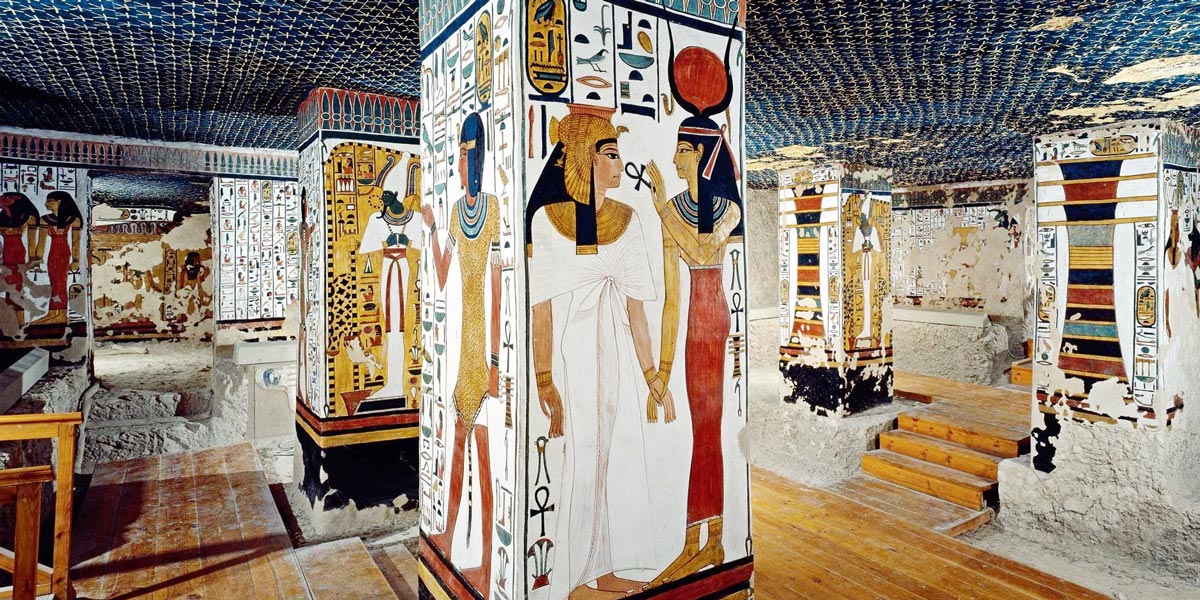 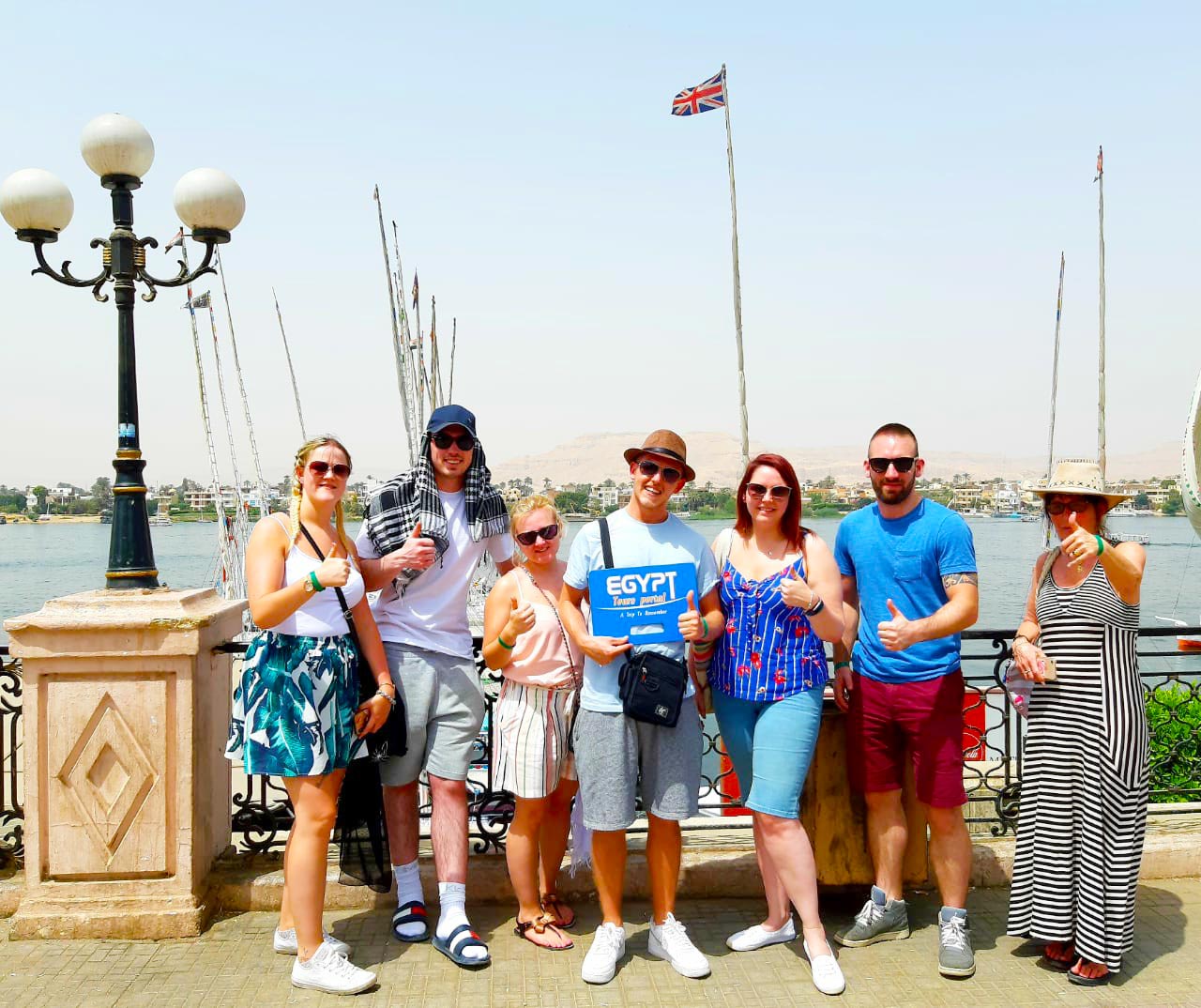 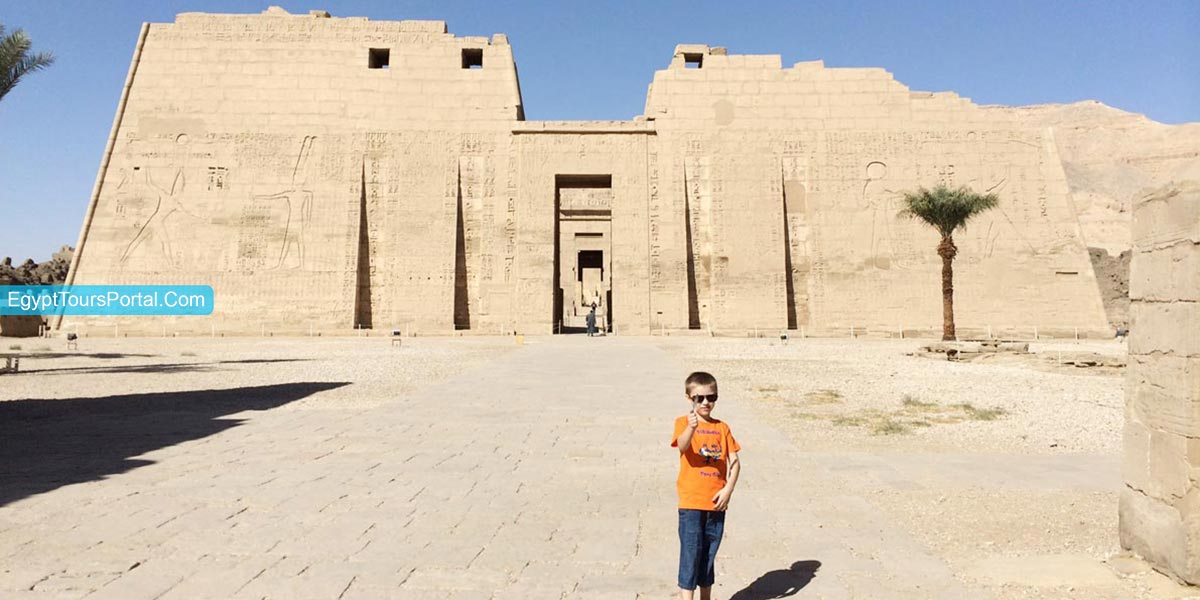 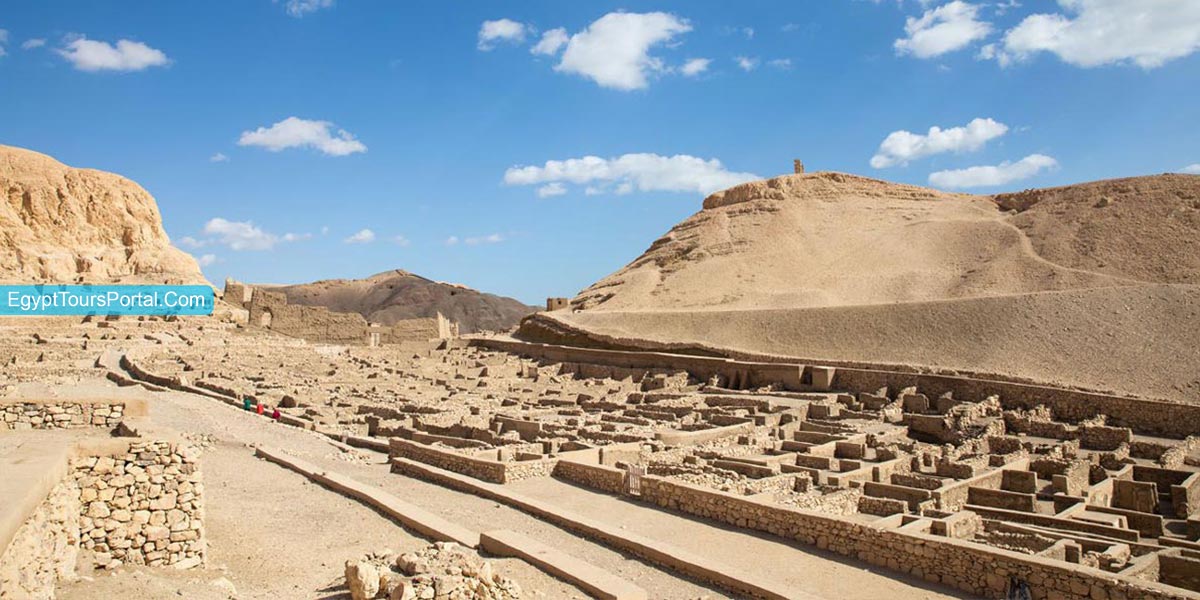 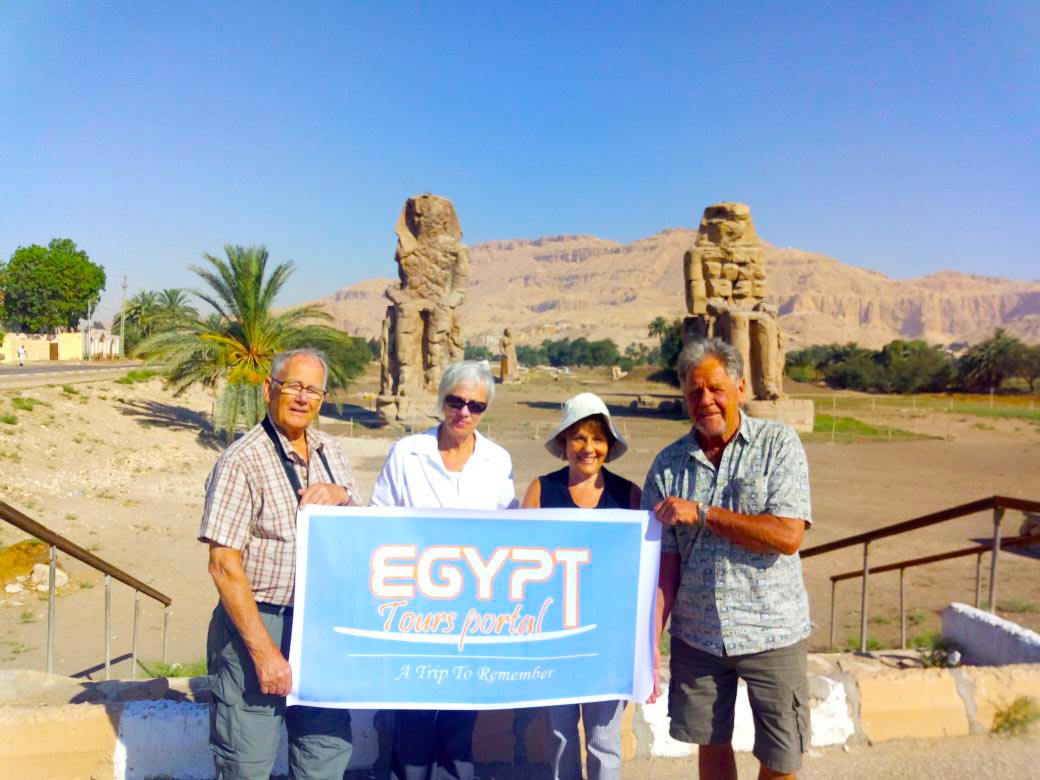 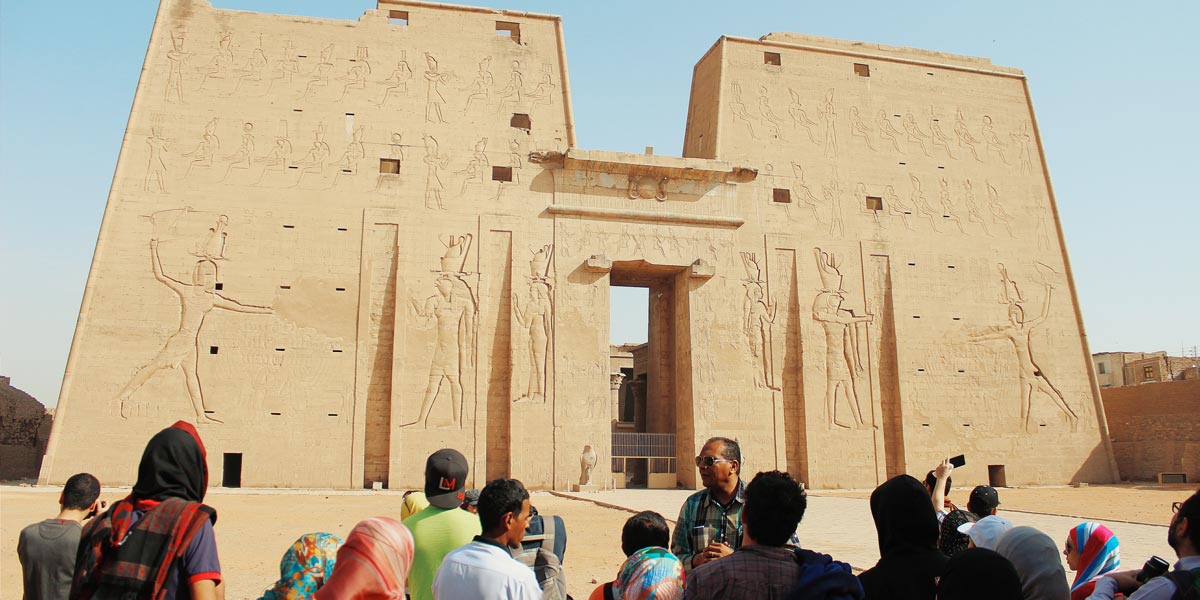