Valley of the Kings is located within the heart of a hill is the final resting place of the Great Pharaohs of Egypt new Kingdom (1570-1070 BC) the extraordinary Valley of the Kings from the 16th to the 11th century B.C, the valley acted as a royal tomb to the 18, 19, and 20th dynasty of Pharaohs and privileged Nobles. The Valley is considered to be one of the ancient World's most valuable monuments for its cultural importance and historical significance. It contains about 63 cut-rock tombs and chambers that vary in size and decorated with beautiful scenes of ancient Egyptian mythology and images from their daily life that provide clues about their history, culture, and religious beliefs during this period but unfortunately it was the subject of many tomb raiders & grave robbers throughout history, this Valley has been the focus of archaeological exploration since the end of the eighteenth century, and its tombs and burials sites continue to stimulate research and interest until this present day. In the year 1979, it became a World Heritage Site by the UNESCO.

Valley of the Kings Location

It stands on the west bank of the Nile, opposite Modern Luxor in the center on the Theban Necropolis. The high point of the Theban Hills has a pyramidal shape when viewed from the entrance to the valley, and therefore some Egyptologists & Archeologists believe it must have inspired its selection to become the Valley of the Kings. It is divided into the west valley and the east valley where most of the royal tombs are suited.

Valley of the Kings History

The valley is the home to household names of ancient kings and queens as it contains the remains of pharaohs like Rameses (I, II, III, IV, V, VI, VII, IX, X), Hatshepsut, Amenhotep I, and the famous young king Tutankhamun. The first pharaoh to be buried in the Valley of the Kings was Thutmose I while the last pharaoh was Rameses X. It also contains powerful nobles including their wives and children. Their tombs showed the level of luxury these pharaohs enjoyed, and the writings on the wall detailed much information about their lives.

The Most Famous Tombs in Valley of the Kings

One of the most famous tombs in the Valley of the Kings is the tomb of Pharaoh Tutankhamun, sometimes called King Tut which was discovered in 1922 by Howard Carter. Tut is a uniquely important discovery because the mummy of the young king was highly intact. The tomb was packed with amazing artifacts including King Tut's fully preserved mummy, a solid gold inner coffin, a chariot, the famous golden mask, and many others. The tomb contained several chambers, the most important ones are the burial chamber, and the treasure chamber. Tuthmse III’S tomb is considered to be one of the oldest tombs and is located at the far end of the east valley. The oval-shaped chamber of the tomb is decorated with breathtaking inscriptions and stick figures.

Ramesses III‘s tomb contains the famous paintings of two blind harpists while King Amenhotep I tomb taught us it was a common practice to build his tomb closer to the Nile River. It’s likely that this practice of separation was a move to prevent the ransacking of their final resting places and the destruction of their legacy. Ramesses VI has a magnificent burial chamber, the ceiling of which is decorated with hieratic graffiti and images of the sky goddess Nut swallowing and giving birth to the sun.

Visit our Egypt private holidays and choose your fantastic journey to Egypt to discover these marvelous archaeological sites and witness many other historical tourist attractions in Egypt through magical Nile cruise holidays along the Nile Valley, enjoy the vacation you deserve in the land of pharaohs. 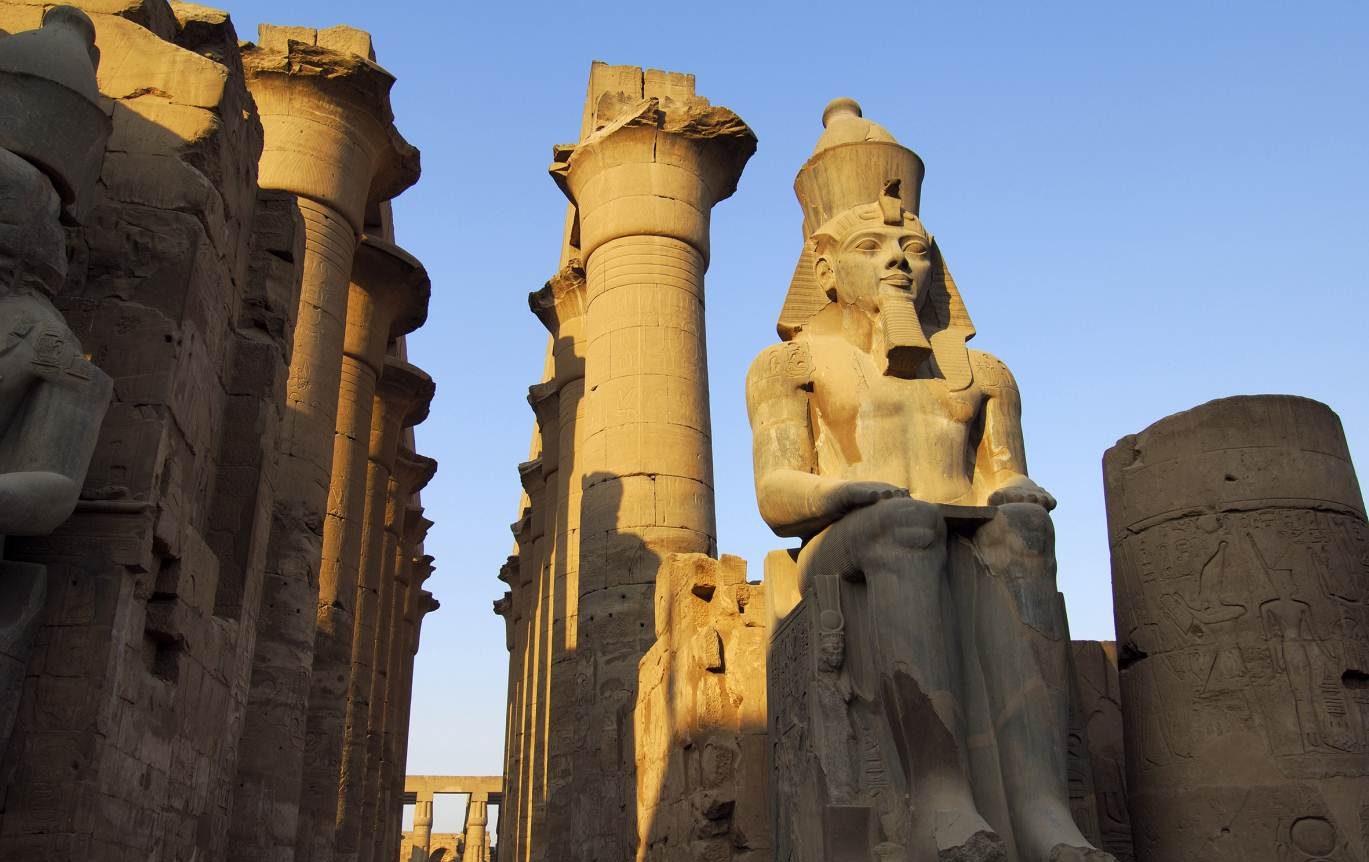