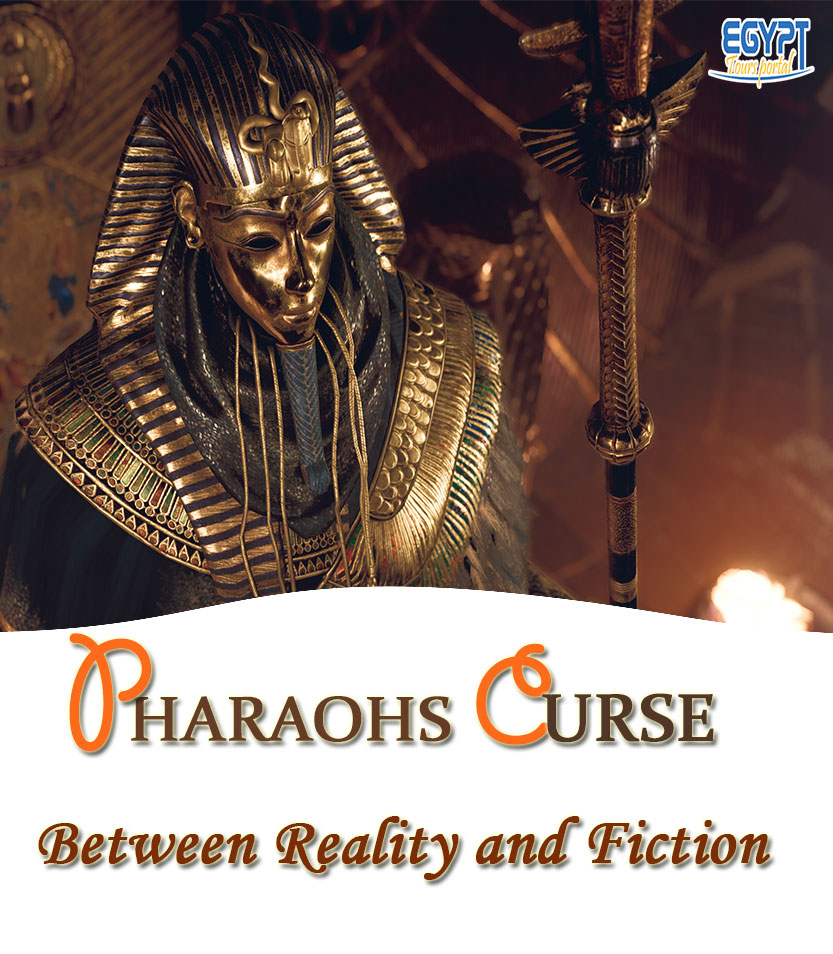 The pharaoh’s curse is believed to be a punishment from the ancient Egyptian gods on the ones who annoy the eternal Rest of the pharaoh. The curse will cause illness, bad luck, and even death to anyone who disturbs the eternal sleep of the mummy-like Thieves, Tomb Raiders, and Archaeologists. The curse became very popular all over the world after the discovery of King Tutankhamun’s tomb in the valley of the kings in 1922 by the famous Egyptologist “Howard Carter” despite the fact that many tales about curses existed even dating back to the 19th century. The pharaoh’s curse is known to be a magical phenomenon but many documentaries had argued that the curse could be real as all the illnesses or bad misfortune could be caused by scientific substances like bacteria, poisonous gas, or even radiation.

On the 4th of November in 1922, an expedition sponsored by “Lord Carnarvon” led by archaeologist “Howard Carter” and his team were able to find the resting place of Pharaoh Tutankhamun. The discovery was covered by the global media and was able to grab the world’s attention and lunch the modern era of Egyptology. Shortly after five months of the discovery, the death of “Lord Carnarvon” occurred from blood poisoning, and a number of the crew started to die in bizarre mysterious deaths. The famous author “Sir Arthur Conan Doyle” suggests that “Lord Carnarvon’s” death was caused by mysterious “elements” created by the ancient Egyptian priests to guard the tombs and their priceless belongings. His statements accompanied by the weird supernatural deaths created media frenzy all over the world.

Nowadays, science tells us that the enclosed chambers of the tombs can harbor a dangerous amount of bacteria and gases that can harm or even kill anyone who has a weak immune system, and out of the fifty-eight people who went inside Tut’s tomb only eleven persons died even Howard carter himself passed away at the age of 64 in 1939. But there were a huge number of unfortunate and unexplained events that started happening like the electronic equipment that began acting funny and most of the crew falling ill with mysterious diseases.

The curse was able to find its way in the modern era through thriller and horror movies, comic books, video games, and fictional books. Not everything in this world is written on stone, you can choose to believe whatever you want whether it’s the pharaoh’s magical work from beyond the grave or it’s a just mere coincidence or its pure science, and let's not forget that the mind has an unbelievable ability to twist reality into fiction or in this case a work of horror.

Egypt “Cradle of Human Civilization” has many wonders and stories waiting to be a witness and discover, so we have well organized breathtaking Egypt Nile cruises that will make you spend an unbelievable Holiday tours from UK by casting your eyes and making incredible memories across the ancient destination and temples that’s date back to more than 5000 BCE, so don’t miss the chance to live the adventure. 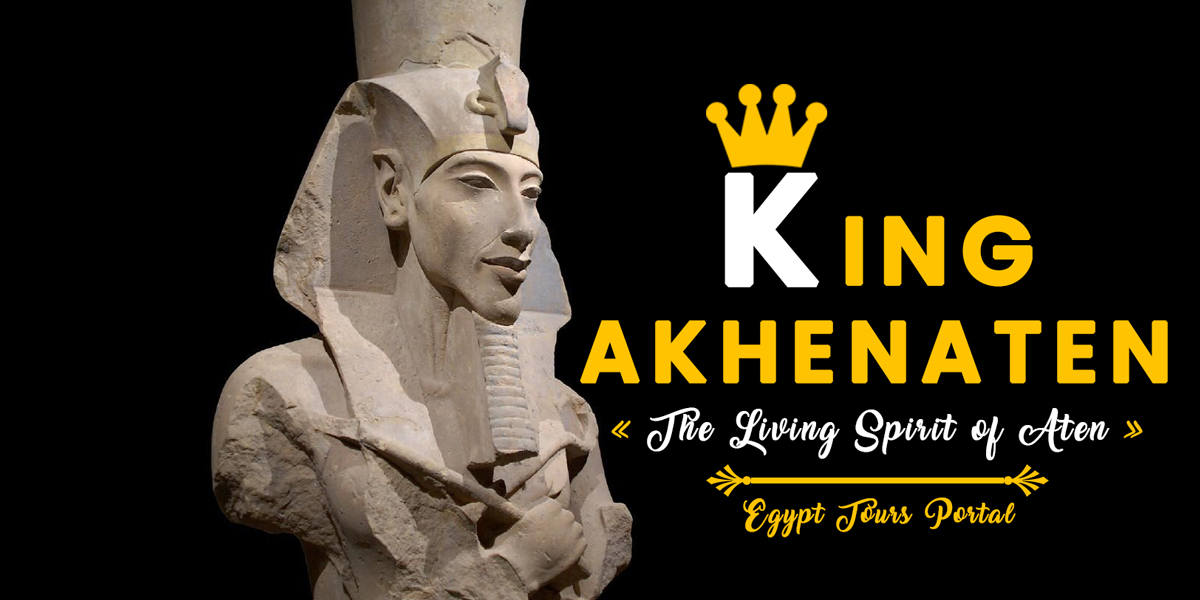 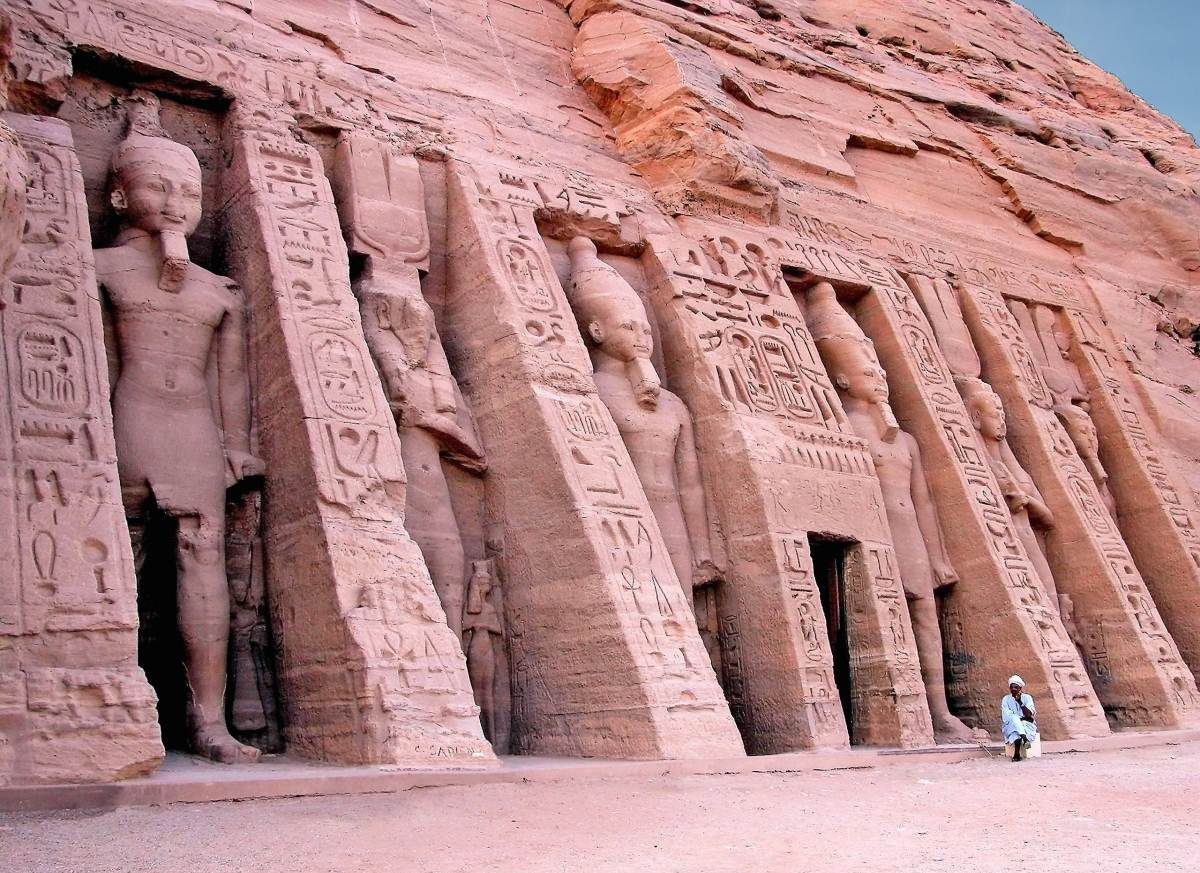 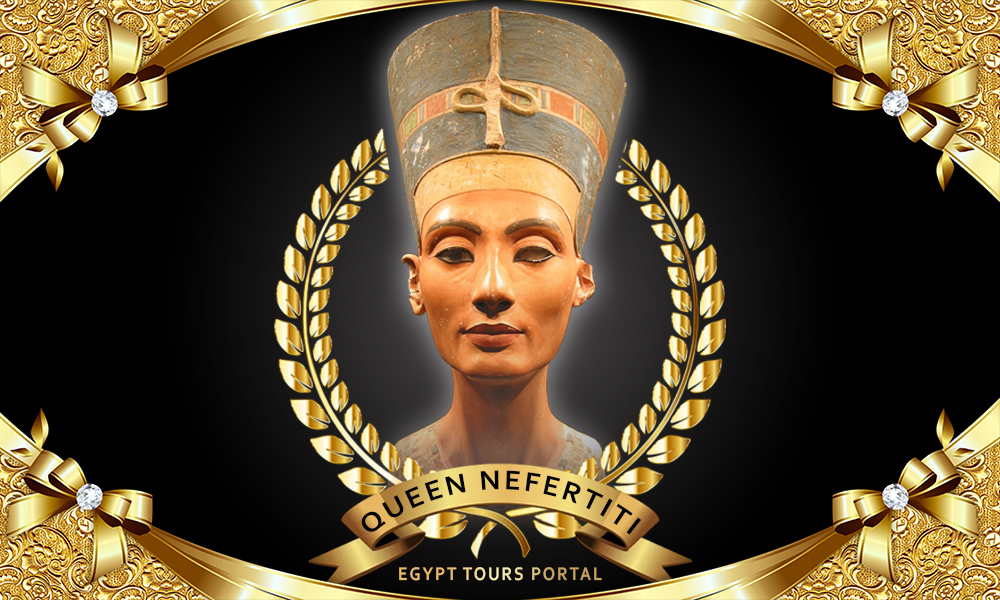