Safe travels and flexible bookings - see our COVID-19 Safety Measures
For Our Customers Who Will Visit Egypt, You Should Bring A PCR Test Valid For Less Than 72 Hours. Read More Info About PCR Testing Egypt
from £299
Send an Enquiry
More Photos
ImageImageImageImageImageImageImage
Send A Request For This Tour

All the brit travelers who seek Egypt are the ones who desire to return back in time and witness something unique from the highest skies. Our Port Ghalib excursion to Cairo in a full-day tour by Plane is a gate to the ultimate gate to Cairo the city of the celestials and the minarets. Port Ghalib excursion to Cairo in a full-day trip by the plane will take you above and within more than 4500 years old series of great monuments that reflect the creativity of the Pharaonic, Islamic & Coptic cultures and provide an amazing day to remember. The wonders of Cairo will open its doors to all visitors who will discover the sight of a true miracle so is this your cup of tea then you should contact us as soon as possible.

In the early morning, you will transfer from your hotel in Port Ghalib to Marsa Alam airport where you will fly to Cairo where you will meet your private tour guide then begin exploring all of its heavenly wonders such as:

The Giza Pyramids Complex is a grand art display containing a number of colossal constructions, the Great three Pyramids of Giza, The Sphinx, the Valley temple and Six small Pyramids.

In the year of 2580 BC, an immortal wonder was crafted out of 2.3 million limestone blocks reaching the height of 147 m (481 ft) and from within lies an advance interior with passages and grand rooms which all earned the Khufu Pyramid as the last intact wonder out of the famed seven wonders of the ancient world.

The greatest, biggest, and oldest statue in the world is located in the heart of the Giza complex acting as the guardian of the great nation. It has the form of an ancient mythical creature called the Sphinx that has the head of a man who could be King Khafre and the physical appearance of a lion in the sitting position at 73 m (240 ft) high and 19 m (66 ft) wide.

Immortality has always been the gift of the ancient Egyptians since the times of Egypt Old Kingdom (2686-2134 BC) where the Valley temple was created to perform the mummification process.

Lunch will be served at a Pyramid & Nile view restaurant. Then you will continue your Port Ghalib excursion to Cairo by visiting:

Between the walls of the Egyptian Museum since the early days of the 19s century; existed over 140,000 pieces of ancient artifacts made of stone, wood, gold, and precious stones plus many mummies showcasing the creativity, beauty and artistic minds of the ancient Egyptians.

In the golden Islamic age in 970 AD a magical street rose from the heavens to offer travelers, all that they could ever desire through magical shops filled with majestic goods and cafes featuring enchanting Islamic architecture and delicious drinks.

You will head to Cairo airport, land in Hurghada airport, and return to your hotel in Port Ghalib. Note: If you desire to take any chances to this itinerary then you should contact us immediately.

Related Tours
Note: If you didn’t find what you are looking for, then you can check our Port Ghalib Tours & Excursions and choose your trip. 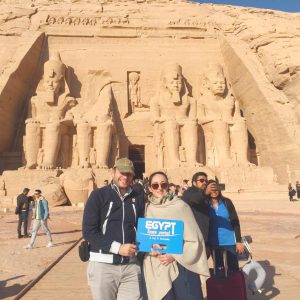 Enjoy a three days tour to Egypt highlights from Port Ghalib to enjoy a memorable holiday among the ancie... 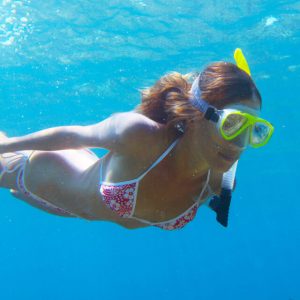 Private snorkeling excursion in Port Ghalib is the best way to fully explore the miraculous wonders and n... 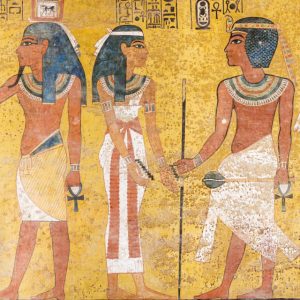 Discover the long history of Upper Egypt in the legendary cities of Luxor and Aswan in our two days tour ... 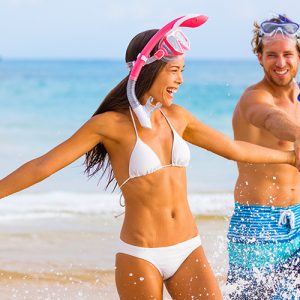 Things to Do in Port Ghalib 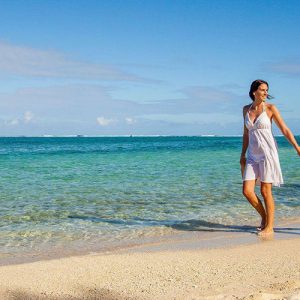 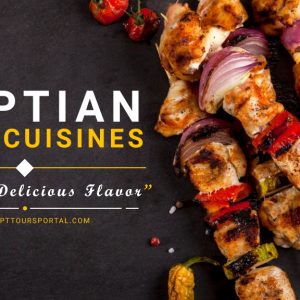 The Top 10 Types of Egyptian Food

Start customizing your Port Ghalib Tours & Excursions with one of our expert tour operators which you can add or change what you want from your tour itinerary to satisfy your needs.