3 Days Trip To Cairo From Luxor By Plane

3 Days Trip To Cairo From Luxor By Plane

For three magical days to Cairo from Luxor, every brit traveler will explore all the surroundings and attractions around the immortal city of Cairo which possess a magical aura that is waiting to be discovered by true travelers who appreciate the value of allure and grandeur. Our 3 days trip to Cairo from Luxor by plane will take you on the journey of your life through ancient times dating to more than 4000 years where the greatest civilization in the world was created by the minds and hands of ancient dreamers. Your time in Egypt will be filled with amazing memories which you will cherish for the rest of your life so don’t miss the chance, make your fancy a reality and book us now.

Day One: Fly from Luxor to Cairo by Plane

Your magical vacation will begin when you arrive at Cairo airport from Luxor where our "Egypt Tours Portal" tour guide will take you directly by an air-conditioned car to explore the great monuments of the ancient Egyptian civilization such as:

Giza pyramids complex is placed beyond the fabric of time dates to more than 4000 years and includes the three main pyramids, six little pyramids, the sole Guardian the great sphinx and the immortal valley temple.

The great pyramid of Khufu is pilar of might & eminence built to reach the heavens, it was constructed in 2580 BC which makes it one of the oldest and largest constructions in the world. It was built in 20 years using 2,300,000 pieces of limestone and stands at the height of 147 m (481 ft) which made it the tallest building in existence for 3800 years to be the first of its kind that launched the golden age of construction in ancient Egypt.

The great sphinx is timeless wonder from the heavens sends to stand guard to this divine country, the oldest statue in history that reaches the height of 73 m (240 ft), the width of 19 m (66 ft) and the shape of mythical creature called the sphinx that has the body of a lion and the head of a man probably king Khafre as a symbol of might and wisdom.

It's where immortality was obtained through the extraordinary mummification which process took place there since Egypt old kingdom (2686-2181 BC), it is one of the best-preserved archaeological sites of ancient Egypt made entirely from limestone, granite and holds diorite statues of Chephren. 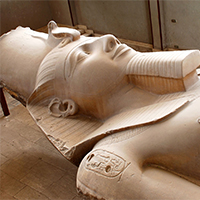 Memphis city was founded by king Menes to be the official capital of Egypt and was the home of the god Ptah the patron of creation and artwork, it holds some artifacts dating to more than 4000 years to some of the biggest names in ancient Egypt like Ramsess II and great temples to deities like Aton & Hathor. 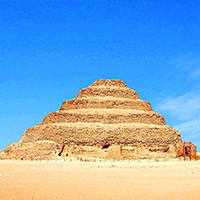 The Saqqara Step Pyramid caused the launch of the golden age of pyramids constructions of ancient Egypt when it was constructed by the legendary Imhotep the vizier of Pharaoh Djoser, it is made of six steps and stands at the height of 62 m and is surrounded by a complex which was the first of its kind containing great decorations and majestic ceremonial structures.

You will then check-in 5* hotel and spend the overnight.

You will continue your 3 days tour from Luxor to Cairo by having your breakfast in the hotel, then you will head to the heart of "the city of minarets" Cairo with your tour guide and witness all the beauty unfold by visiting some of the tiptop Cairo tourist attractions such as: The Egyptian Museum is one of the biggest museums in the world and holds a number of great ancient Egyptian artifacts and monuments dating to more than 4000 years from all the various time periods. Inside the two floors of the museums lies over than 120,000 rare artifacts made from extravagant materials like gold & precious gems to ordinary ones like wood or stone that comes in the shapes of statues, jewelry, funerary objects to King Tutankhamun and others, plus a number of displayed mummies existed within the museum.

Enjoy your lunch meal at a local restaurant in Cairo and complete your day by visiting: 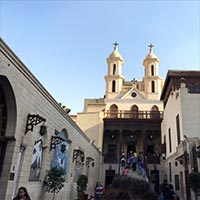 The holy Church of the Virgin Mary a.k.a The Hanging Church dates to the 5th century AD where it was constructed on the southern wall of a Roman fortress called Babylon. The church served as the headquarters for the Coptic patriarch, it is 30 ft above the ground and looks over the entire city plus the construction and the interior of the hanging church are completely phenomenal with elements from the 7th to the 13th-century artistic design. 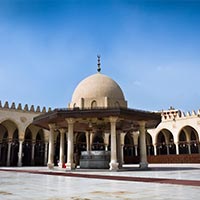 Amr Ibn Al-Aas Mosque was built in 641 AD to be the first mosque to be built in Africa, it was rebuilt countless times throughout the 7th century till today and still acts as an active house of worship and one of Egypt's most prominent historical sites. The mosque was rebuilt various times which made it stands as a living example of the progress of Islamic architecture over the centuries. 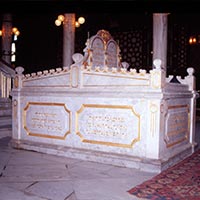 Ben Ezra Synagogue is a unique destination in all of Egypt dating back to the 19th century where it was turned into a church then was transformed into a synagogue in 882 AD, it is believed that it held a copy of the Old Testament. The place has been the capital of the Jewish community for countless years until the 1950s. The National Museum of Egyptian Civilization (NMEC) is a highly advanced institution that displays the historical and cultural wonders of Egypt in the finest fashion. It the first Museum in the Arab world and North Africa that focuses on the ancient Egyptian Civilization across its diverse and rich time periods that dates back to more than 4000 years. Khan El Khalili Bazaar a.k.a the golden brick road of the Middle East is the most active street in the middle east where dreams became a reality. The street dates to 970 AD and remains very active and holds everything a traveler might imagine, it has all the magical cafes and shops that date back to countless ages containing extraordinary Islamic architecture and decorations.

End your day tour and transfer back to your hotel in Cairo for overnight.

Day Three: End Your Tour at Cairo and Fly to Luxor

In your final day, You will enjoy your breakfast and check-out from the hotel then, you will return to Luxor by flight thus ending your 3 days trip to Cairo from Luxor. Note: You can share your thoughts about adding or removing any tours from your tour itinerary to be able to accommodate your requirements and fulfill your needs. 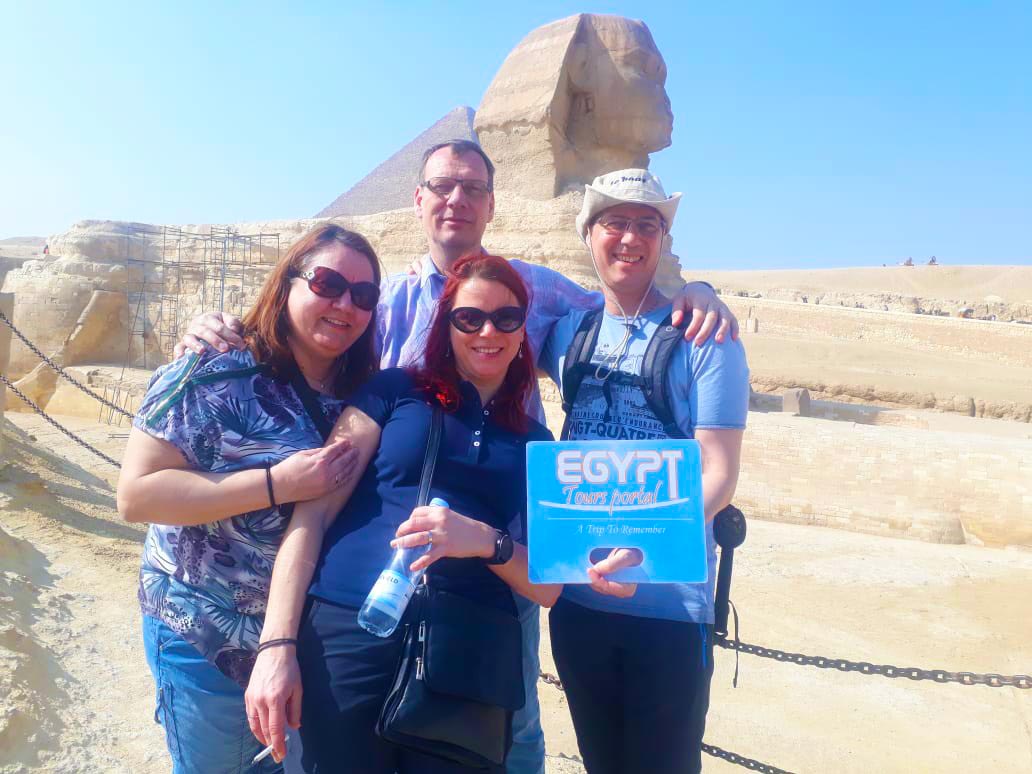 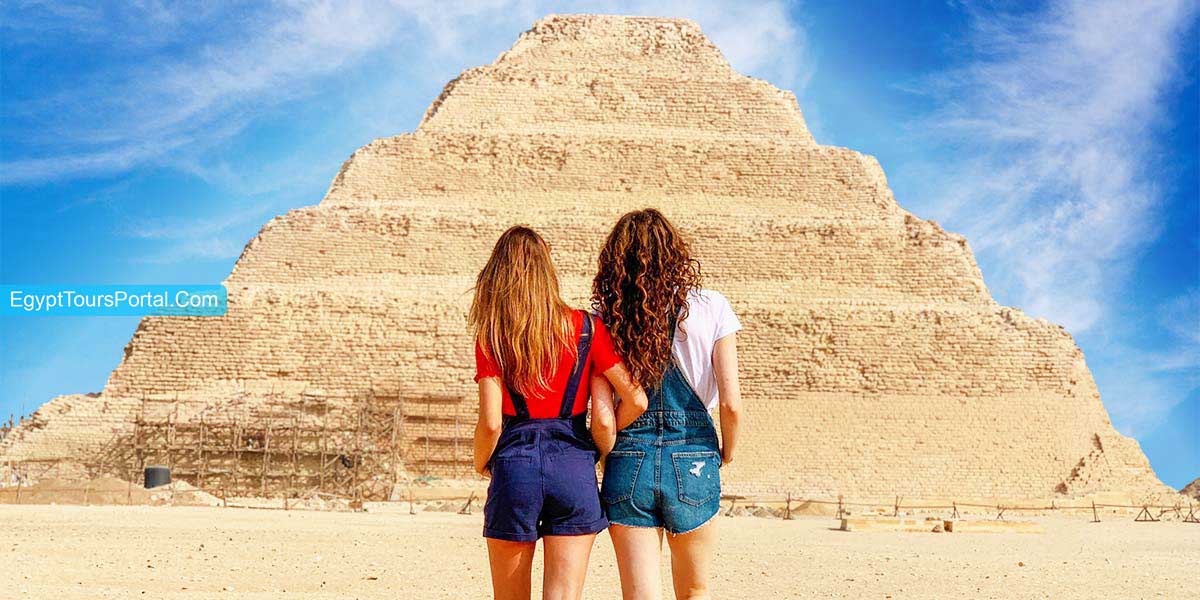 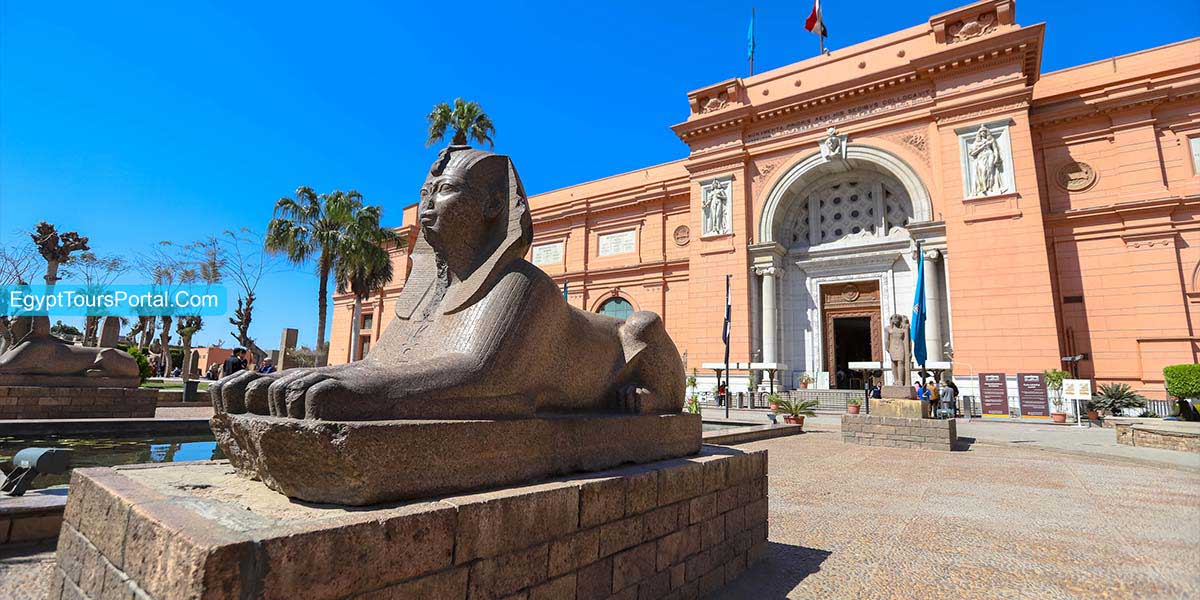 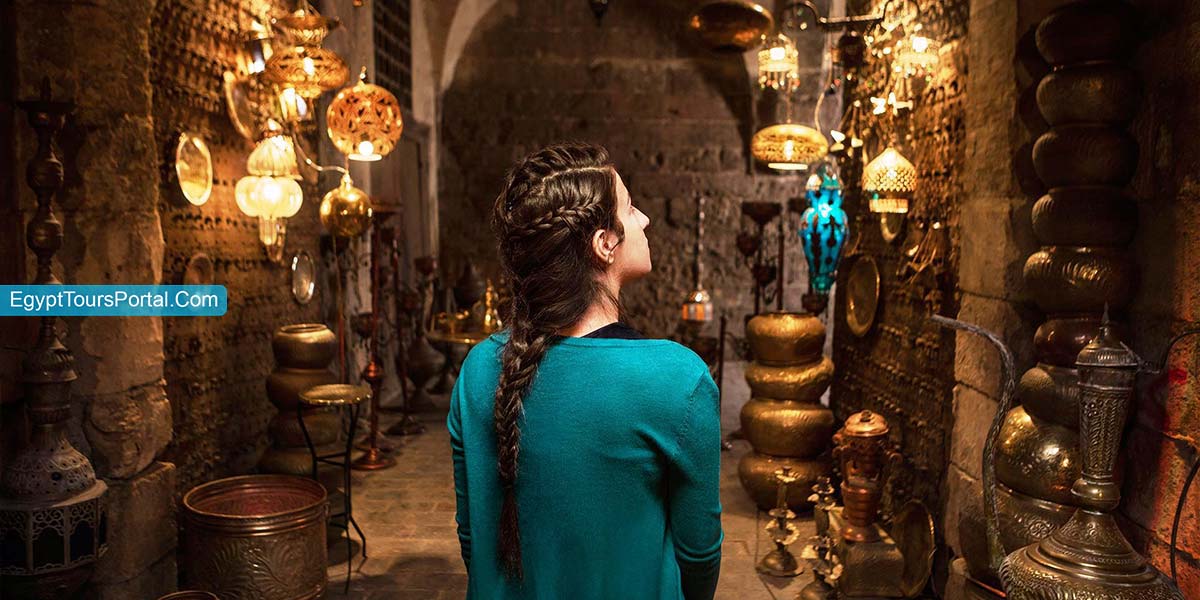 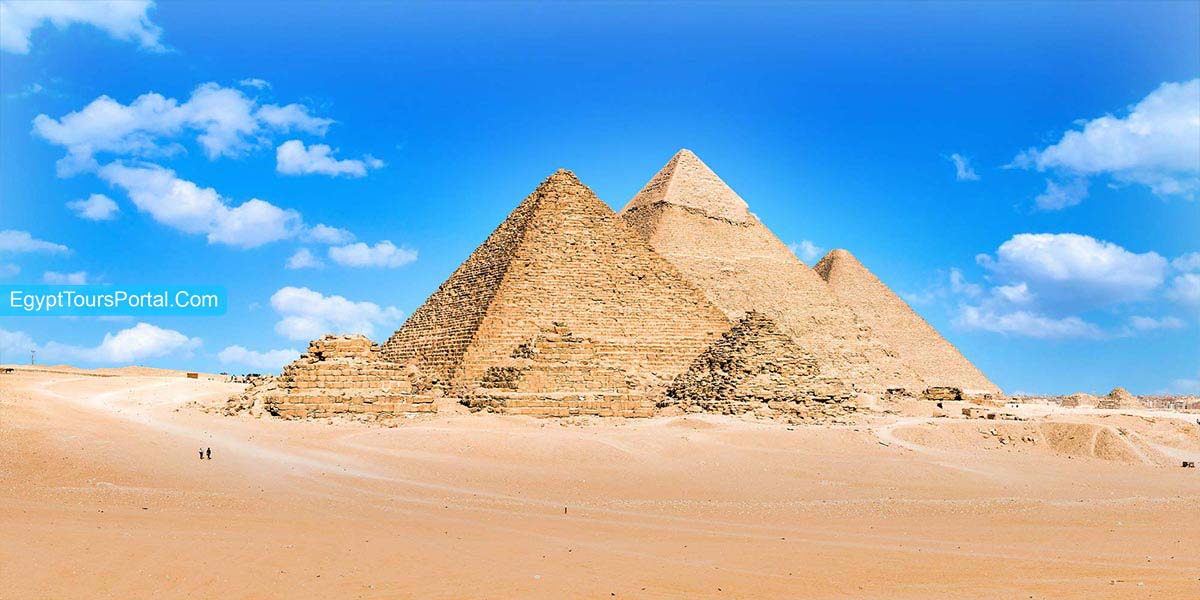